Dhoni: Nothing wrong with Raina’s batting 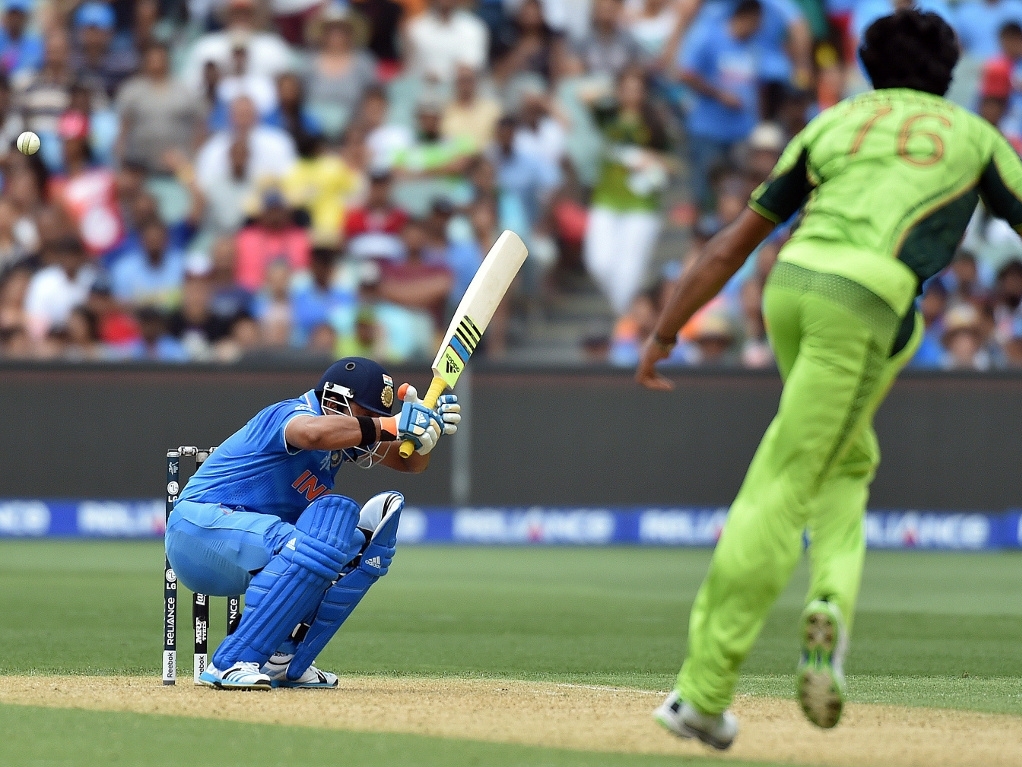 India captain Mahendra Singh Dhoni says he is not concerned about Suresh Raina's ability to play the short ball, saying the media have made more of a big deal about it than anyone inside the India set-up.

Raina has a perceived weakness against bouncers and the like, but Dhoni says that's not the case, and that plenty of other top order batsmen get out like that too and no-one makes a fuss about them.

Dhoni said: "It's the media that makes a big deal of this. Batsmen from other countries also get out to the short-pitched deliveries but it is something that is put only on our head – he (Raina) is the one who gets out to the short ball, bowl short to him. I think he is batting well."

The skipper went on to say that Raina was the best choice to bat at five, after Yuvraj Singh's success there, as India have not yet been able to find a consistent replacement for the all-rounder.

MSD added: "Just look at the history of Indian cricket and the number of people who have batted at No.5 and just check how many have been successful? Yuvraj Singh must be the only player who did consistently well for us and then he got promoted to bat at No 4.

"So Raina is the best that we have got and we need to back him. Because if you don’t back him, the new guy who comes, he will be like, 'let me bat for myself' and that’s not a good habit to grow. We don’t want that to happen in our team."

Raina made 74 in the opening game against Pakistan, and since then hasn't really fired, with a score of 22 against the West Indies, their most recent win. India have already qualified for the quarter-finals.