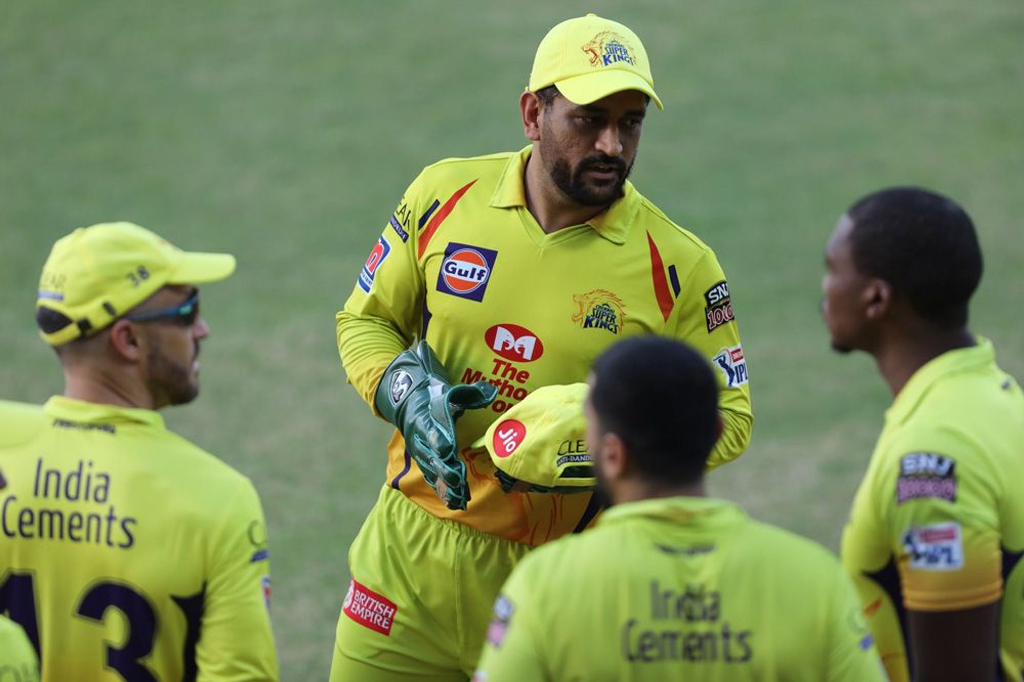 The Chennai Super Kings slumped to a 16-run defeat in their Indian Premier League match with their skipper MS Dhoni critical of his team’s bowlers.

Chasing 217 to win the Super Kings needed a lightning-fast start but it was not forthcoming and when they were able to put the hammer down it was too late.

The skipper said afterwards that he wouldn’t single anyone out, but the no-balls bowled by his team proved to be the difference.

CSK bowled just three no-balls in their innings, they were exceedingly costly though. Piyush Chawla was responsible for the first with the no-ball itself going for just one, but the subsequent free-hit was slapped over extra cover for six by Steve Smith.

Then came the over that Lungi Ngidi will want to forget in a hurry. With one over left, the Royals had 186 for 7 and reaching 200 seemed to be a stretch. Then Jofra Archer blasted two sixes off the first two balls of the over and things went pear-shaped for CSK.

Ngidi then bowled two successive no-balls which were bot dispatched for maximum and with just two legitimate balls bowled the over had gone for 26.

Dhoni’s refusal to single anyone out aside, it is clear where CSK lost the match.

“Without singling out anyone, a controllable we could have controlled is no-balls. Had we not bowled no-balls, we would have been chasing 200, and it would have been a very good game,” Dhoni told Star Sports after the match.

The CSK skipper gave credit to the Royals batsmen and their bowlers for handling the dew and keeping things simple.

Chawla had been the most expensive CSK bowler until Ngidi’s howler of a last over with the veteran leg spinner guilty of trying to do too much. His first over went for 28 runs and gave the Royals the impetus to take charge.

“They batted really well. Steve and Sanju. You have to give credit to their bowlers too. There was a lot of dew. They knew what lengths to bowl. Their spinners didn’t try too many things. That was an error our spinners did in their first couple of overs.”

CSK are in action again on Friday 25 September when they take on the Delhi Capitals in Dubai.