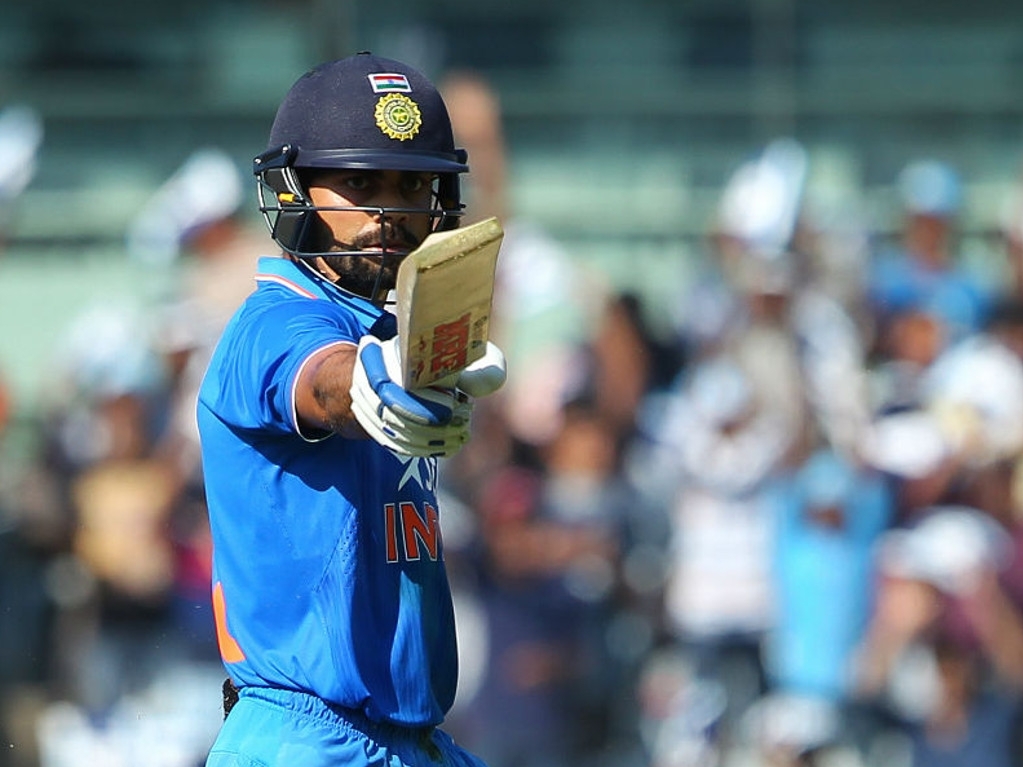 India recorded 299 for eight, and ended up winning by 35 runs as the Proteas made 264 for nine. This was despite a ton in return from AB de Villiers, and Dhoni felt Kohi was the key to the success in leveling the series.

Dhoni said after the match: "Virat is someone who right from the very start – I'm talking about when he began playing – he has always wanted to improve his game.

"On a slow wicket, the batsmen who is set will find it easier than a new batsman. It was excellent watching how he paced from 50 to 60 and 100 to 110, because this is the bracket when most batsmen get out.

Dhoni then dismissed the idea that India were being unsporting by preparing spinning decks. He said that any country plays to their own advantage, and that the Proteas were hardly undone by the deck, but rather by their own poor batting.

He added: "At times we talk a bit too much about sporting wicket only means grass on the wicket, but sporting means where you get challenged, where the spinners come into action.

"When you go outside [India] you don't see a turning track on the very first day. We have our own speciality.

"For me that's a fantastic Test wicket because it wasn't unplayable. We scored 300 runs and they scored 270, if they would have not lost wickets it would have been a very interesting game."

The fifth and final ODI will be played in Mumbai on Sunday.