Dhoni proud but not overjoyed with WC record 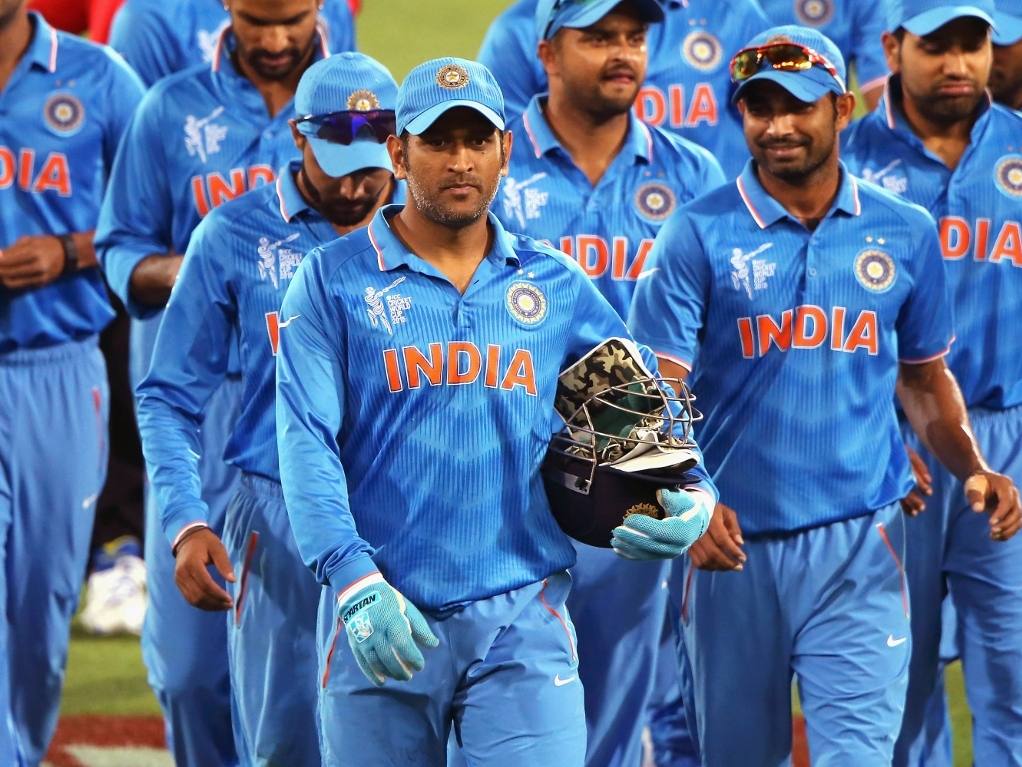 India captain Mahendra Singh Dhoni is not getting too carried away with his side's victory, or extending their unbeaten World Cup record, over rivals Pakistan in Adelaide on Sunday.

India ran out comfortable 76-run winners in a match that was said to be watched by close to a billion people around the world. Dhoni's men have now not lost to their neighbours in all six of the teams' clashes at global tournaments, dating back to 1992.

Dhoni, while admitting it is a proud record to have, feels Indians cannot cling to it forever, saying that Pakistan will break their duck at some stage in the future.

The wicketkeeper batsman said: "The record is good, but it is something that I don't want to get into because there will come a time when we will lose, irrespective of whether it happens this World Cup, next World Cup or four World Cups down the line.

"It is not something that will stay until the world exists. No point in really thinking about it."

The 33-year-old Dhoni also made mention of the overall stats that shows Pakistan has a better win-loss record against India.

Dhoni said: "Yes, we are proud of the fact that we have done it, but if you just see the stats, India-Pakistan stats, we are way behind when it comes to that. They have really dominated.

"I feel definitely the World Cup is something that we can, to some extent, be proud of, but overall you have to see, they are a fantastic side."