Dhoni rejects calls to step down 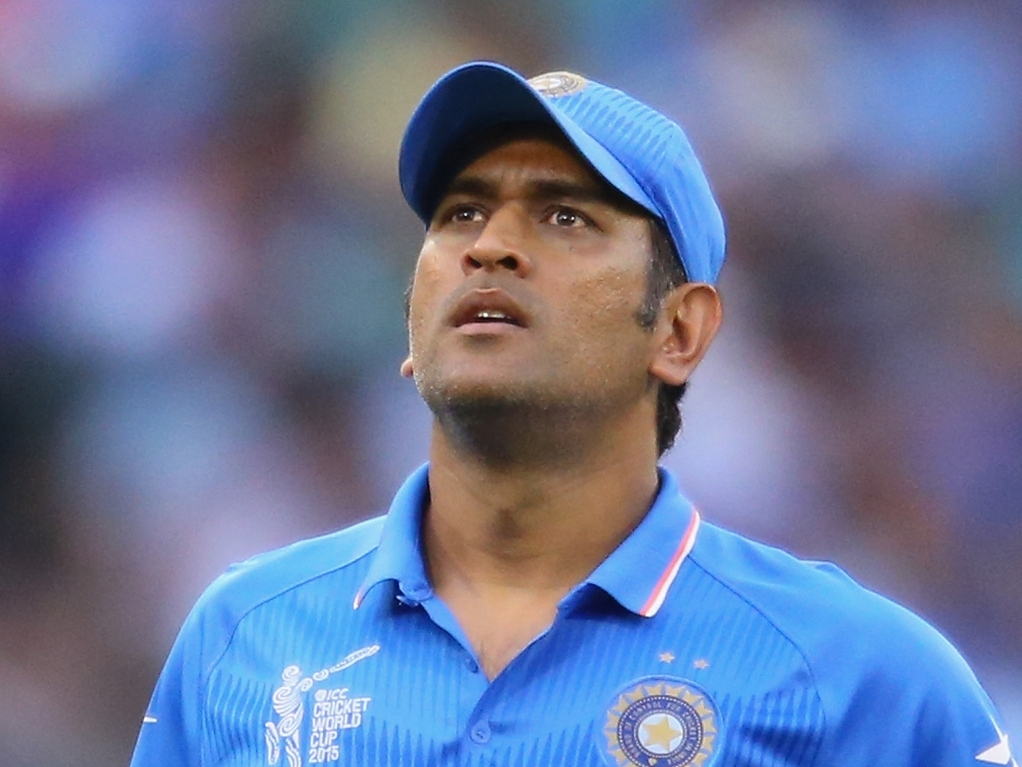 India captain MS Dhoni has dismissed calls for him to step down as captain following their shock ODI series defeat to Bangladesh, adding that if he were at fault for their poor form he would happily resign the captaincy.

Ranked as the second best one-day team in the world, behind Australia, India slumped to their second surprise loss to Bangladesh in a row to surrender the three-match series 2-0 with a game to play.

The backlash to the results has been severe, with shell-shocked Indian cricket fans, at a loss for a reason why the team lost so convincingly to the Tigers, calling for Dhoni's head.

However, Dhoni hit back at the notion, saying the captaincy was something he was given, not something he strived or asked for and stated he would happily step down if it guaranteed India would succeed.

"I know this question was coming. I know the media really loves me. These are the questions that will keep popping up," he said after the game.

"Yes, if it is a justifiable thing that if you remove me and the Indian cricket will start doing really well, and if I am the reason for all the bad that is happening to Indian cricket, definitely I would love to step away and play as a player.

"Ultimately you want India to win. It doesn't matter who is the captain. I was never really in line to become a captain. It was a job or responsibility for me. I have taken that responsibility. It was given to me, I took it. If they want to take it away, I am happy to give it away.

"What is more important is to play for the country and contribute to the team and try to keep the dressing-room atmosphere good. So that whenever youngsters are coming in, they can come and perform. That will be the ultimate achievement for me.

"Also, it is slightly different. Indian cricket had been used to players coming in toned, ready for international cricket. Now it has changed. You have to grind it through. Cricket has changed and all that. We have had tough times. That's what cricket is all about. You can't win every series you play," he concluded.