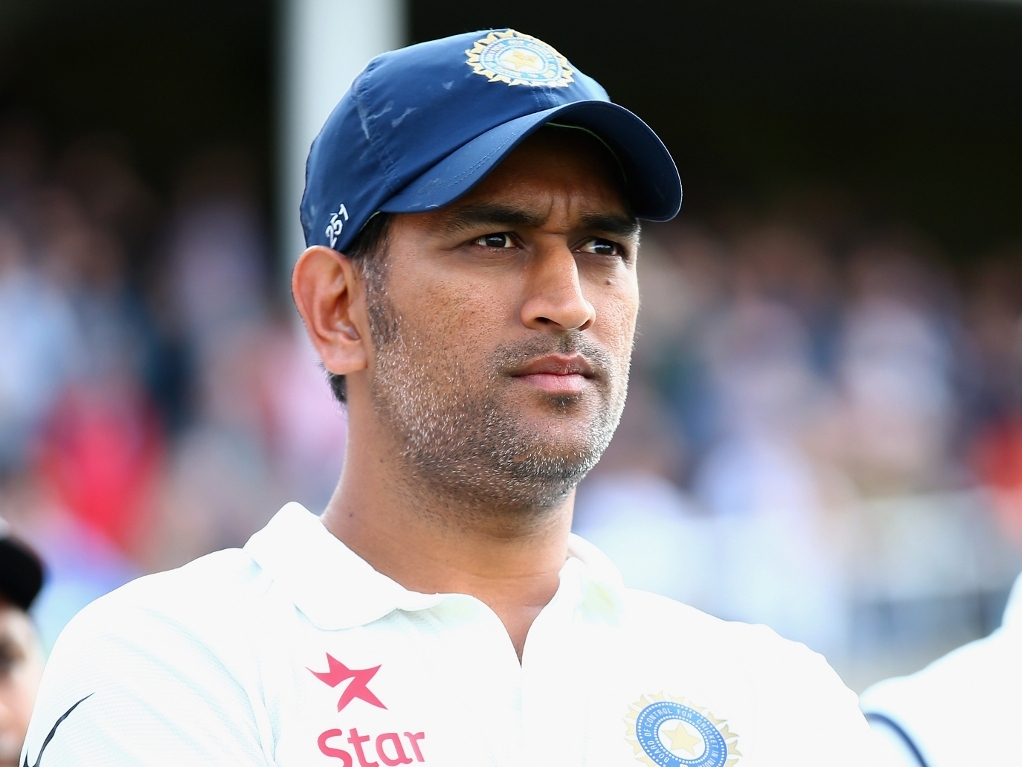 India will be without captain MS Dhoni for the first Test against Australia in Brisbane in December, as he will be recovering from an injury to his right wrist.

Dhoni, who will also miss the rest of the ODI series against Sri Lanka after being rested for the first three games, will make way for Virat Kohli to captain the side at the 'Gabba on 4 December.

A tweet from the BCCI read: "Virat will be the stand-in skipper for the 1st Test (MSD rested). MS Dhoni will lead the team for the rest of the Test series #AusvsInd"

The wicketkeeping stocks have been bolstered by Naman Ojha's addition, though Wriddhiman Saha is set to keep the gloves after doing a decent job in the Sri Lanka ODIs.

Otherwise, the Test squad sees the return of all-rounder Suresh Raina, who has been in superb form with the bat, while opener KL Rahul and rookie leg spinner Karn Sharma have also been added.