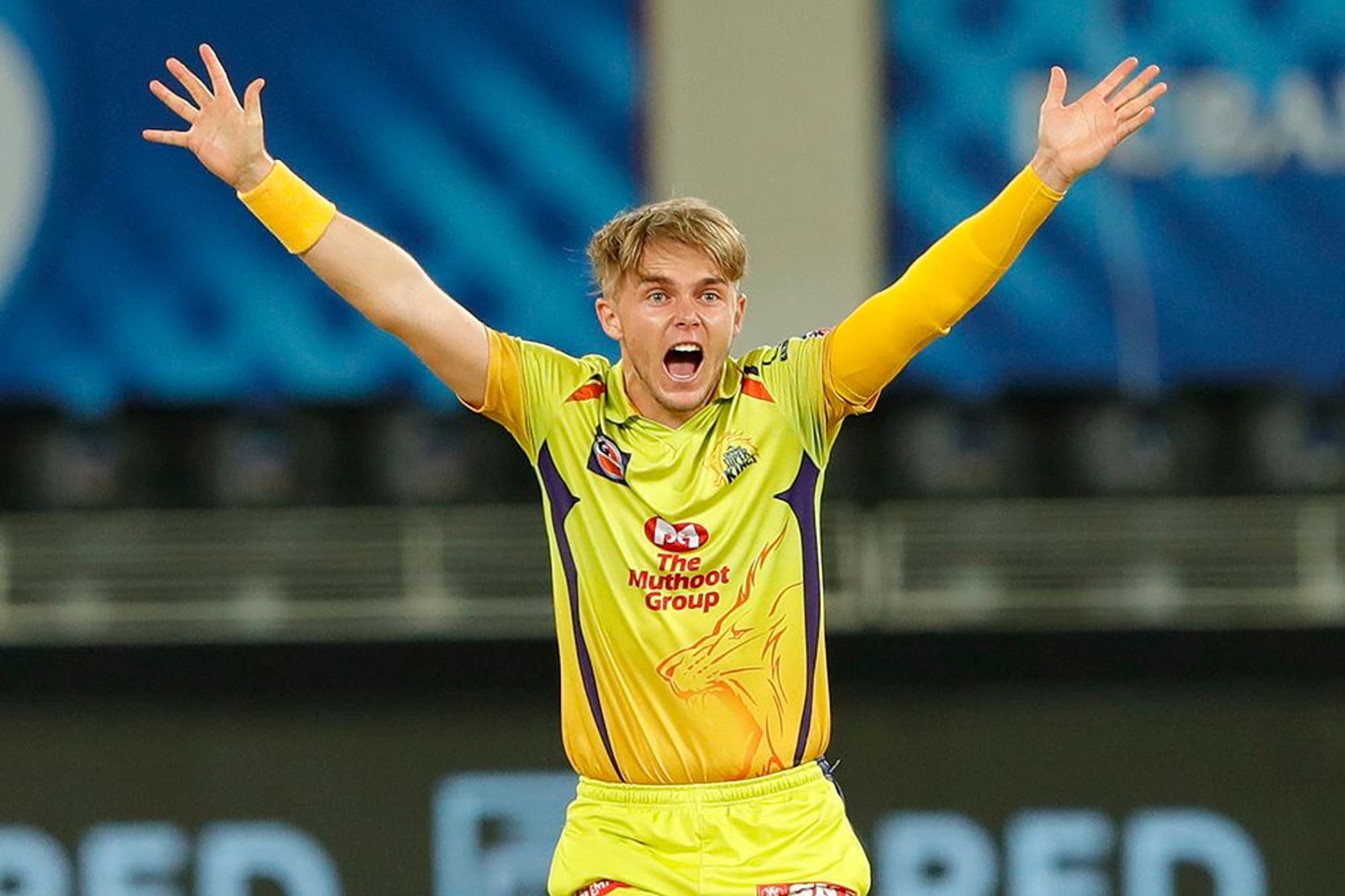 Inspired by a handful of blistering cameos from Curran, Dhoni sent the young England man up the order to try to solve the franchise’s slow starting problem.

Sending Curran up the order not only gave CSK a flying start but allowed them to play an extra spinner which proved handy in the 20-run victory over the Sunrisers Hyderabad on Tuesday 13 October.

“We had that one space, the Indian batter – wouldn’t have been fair to bat him 7 or 8 with Curran going up. that’s why we had the luxury to play Chawla,” Dhoni said.

“Curran is a complete cricketer for us and you need that seaming allrounder. He strikes the ball nicely, he can bat up the order, he plays spinners well. He can give us those 15-45 runs if you need momentum.”

The former India skipper has also backed Curran to improve as a death-bowler as the tournament wears on.

Curran took the new ball against the Sunrisers claiming the wickets of David Warner and Manish Pandey in one over and was a great candidate for the man of the match award which went to Ravindra Jadeja.

The return of Dwayne Bravo has bolstered CSK’s death bowling abilities a great deal and given the team a far superior balance to their playing XI.

” I feel as the tournament progresses, he [Curran] will get even more comfortable with death bowling. That’s one of the reasons we kept him away at the death,” Dhoni added after the match.

Dhoni says that the team as a whole are striving to improve and trying not to pay too much attention to the IPL standings.

“There’s plenty we can improve, but we are good right now. I think we need to think more about the process,” the skipper added.

“You keep winning the games, the points table will take care of itself. No point looking at the table, but we’ll still look at what we can improve. What’s important is to not brush anything under the carpet just because you’ve won the game.”