Home Countries Bangladesh Dhoni: Their pacemen were better than ours

Dhoni: Their pacemen were better than ours 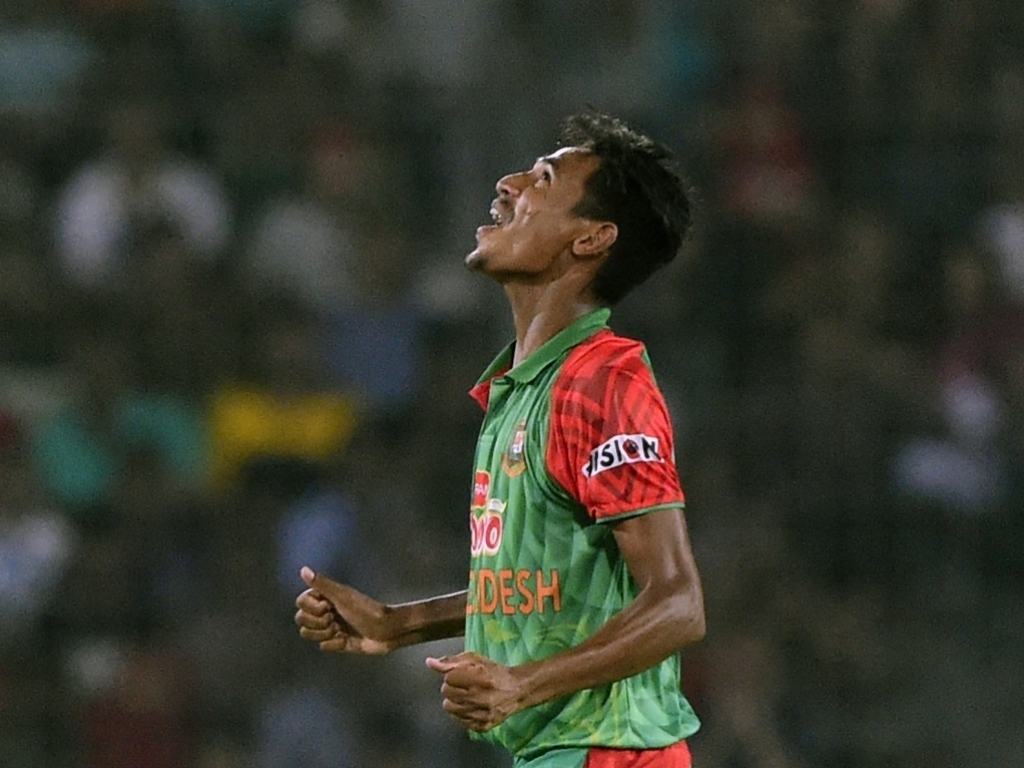 India captain Mahendra Singh Dhoni was disappointed to lose so badly to Bangladesh in the first ODI on Thursday, but praised the home fast bowlers for their use of line and length.

India needed 308 runs to win, but were incredibly all out for 228 against the weaker side, with debutant Mustafizur Rahman ripping the heart out of the India order to take five wickets.

The India skipper was annoyed to have lost, especially as they had an opening stand of 95, but was impressed with the way Mustafizur and Taskin Ahmed bowled, and used their variations well.

Dhoni said: "I think the variations that they used were pretty impressive. They didn't bowl 140 kph and a slower one of 115 kph. They mixed up the pace well and also they had more bowlers who got more bounce compared to our fast bowlers.

"Bounce, at times on slow wicket, is a harder thing to negotiate because it climbs onto you and still you don't have enough pace to work around. I felt they used the variations well.

"And still they knew what was the exact length that was needed to bowl and I felt that was the difference between the fast bowling units."

The Tigers used four pacemen in the game, and Dhoni felt this made sense for them as they'd been successful with that tactic in recent months, and it helped that said fast bowler could bat as well.

He added: "If you see the past year, you will see the fast bowlers are the ones that are doing really well. They are supported by Shakib who is their leading left-arm spinner and they have also got part-timers who can bowl offspin if needed.

"Mahmudullah is injured right now. He is not part of the side, so it gives them that liberty of using the fast bowlers and quite a few of them can bat. So still they have a decent batting line-up.

"You have to see all these factors and I feel that was one of the main reasons you see them featuring more seamers in the coming games."

The remaining two matches will be played on 21 and 24 June at the same venue in Mirpur.