Home News Dhoni was determined to do well

Dhoni was determined to do well 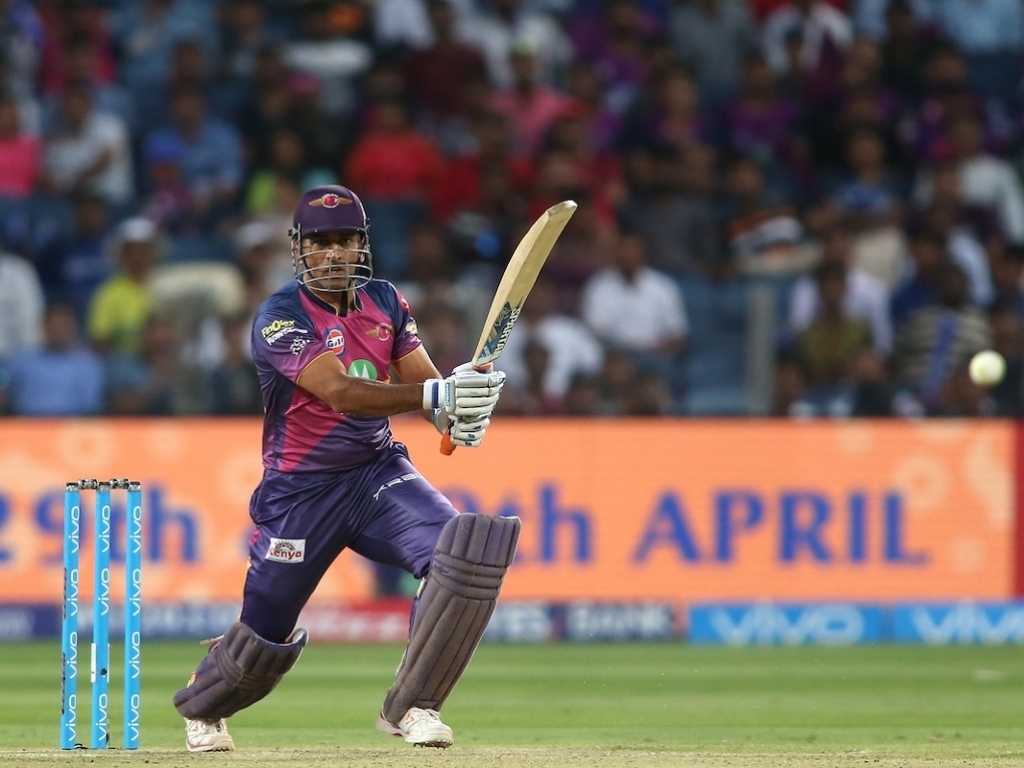 According to Rising Pune Supergiant coach Stephen Fleming former India skipper MS Dhoni has been determined to prove he can still win games.

Dhoni played a brilliant knock to guide RPS to victory over the Sunrisers Hyderabad from a seemingly hopeless position.

It was the kind of innings that had earned Dhoni his reputation as one of the best ever finishers in the game but one that many thought we would never see again from the man they call Captain Cool.

Fleming told a press conference ahead of the Supergiant’s next challenge: “It was vintage wasn’t it.

“It was a performance that was befitting of a man who has the reputation of being a great finisher.”

Fleming stressed that that kind of innings is so difficult to play and opined that people expect too much from Dhoni.

He added: “There has been a discussion around when was the last time he has played an innings like that.

“You have to remember playing an innings like that [is hard]. We had got a bit blasé about how special they were.

“But yesterday, he proved again that when he is in the mood, and has got the sight or the feel for the bowling, he is still the most destructive closer that the game has seen.

“People were questioning his form, but certainly from the finishing point of view I will reiterate we have got a bit blasé because it was happening so often.

“We benefited from it at Chennai [Super Kings] a lot and people were yearning for a performance like that. And like all great players do, he delivered.”

Fleming spoke of Dhoni’s determination to do well and prove his critics wrong.

He said: “He was determined. He has been training a lot. He has certainly hit a lot of balls and it was all building up to an innings of substance.

“He desperately wants us to do well this year. After last year, we all felt that we needed more contributions from everybody.

“The calmness he shows in such situations is one of his greatest assets.

“And yesterday, it was to the fore.

“We thought that it was probably late and we had not got too much of the total to leave us with a good chase in the end, but he proved that, with the hitting and batting skills and the power that players have these days, no score is impossible and that puts so much pressure on the bowlers. And good bowlers too, Bhuvneshwar Kumar has been bowling very well. It was a good match-up and a good result for us.”