Home 2015 World Cup Dhoni: We felt a bit of pressure

Dhoni: We felt a bit of pressure 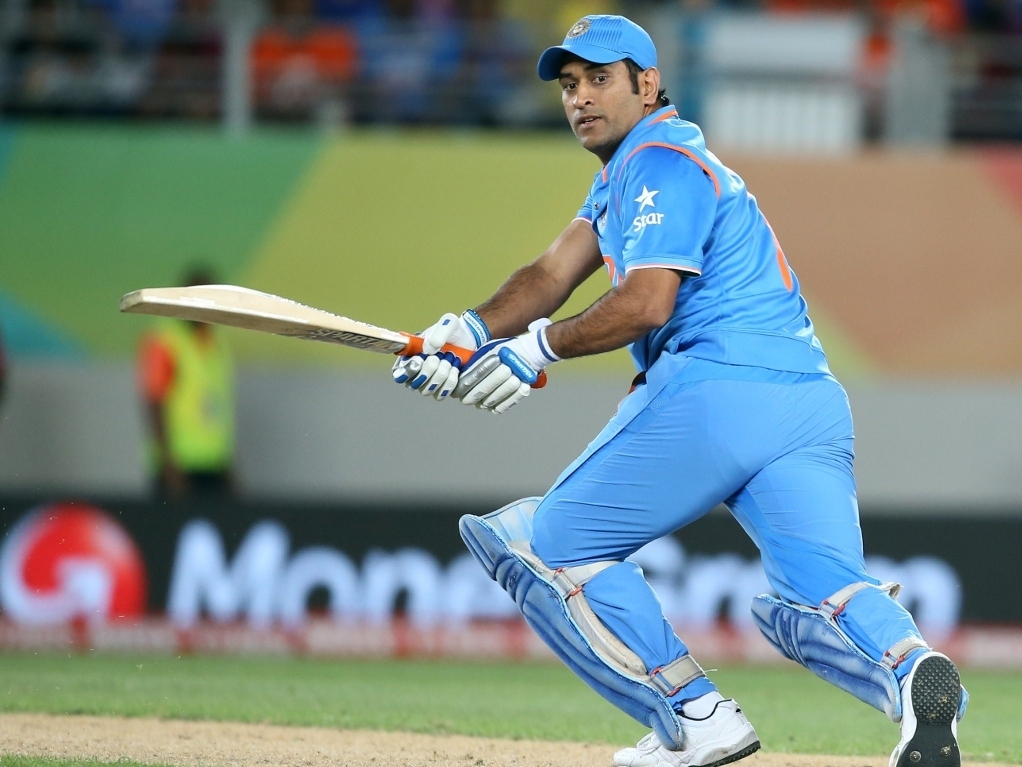 India captain Mahendra Singh Dhoni admitted his team felt the pressure that Zimbabwe put on them before coming on top in their World Cup group encounter in Auckland on Saturday.

After bowling out the African team for 287, India stuttered a bit when they found themselves at 92 for four and their main batsman Virat Kohli was out.

However Suresh Raina, batting at number five and the captain made resurrected things with an unbroken partnership of 196 that saw India to victory with eight ball to spare.

Raina finished on an unbeaten 105 and Dhoni on 85 not out as the Indians, despite their shaky start, cantered to victory.

After the match Dhoni said: "Even when Virat [Kohli] went in to bat, we felt a bit of pressure. Zimbabwe are a good side, but we were expected to win.

"The wicket really wasn't coming on nicely, and we didn't have enough pace to work with. Our lower order got a bit to bat.

"Raina is a key player for us at number five. The partnership between Raina and I was very good. Everyone has been put under pressure, whether the three fast bowlers or the spinners, or the top order in a few games."