Home Countries India Dhoni: We need to control our aggression

Dhoni: We need to control our aggression 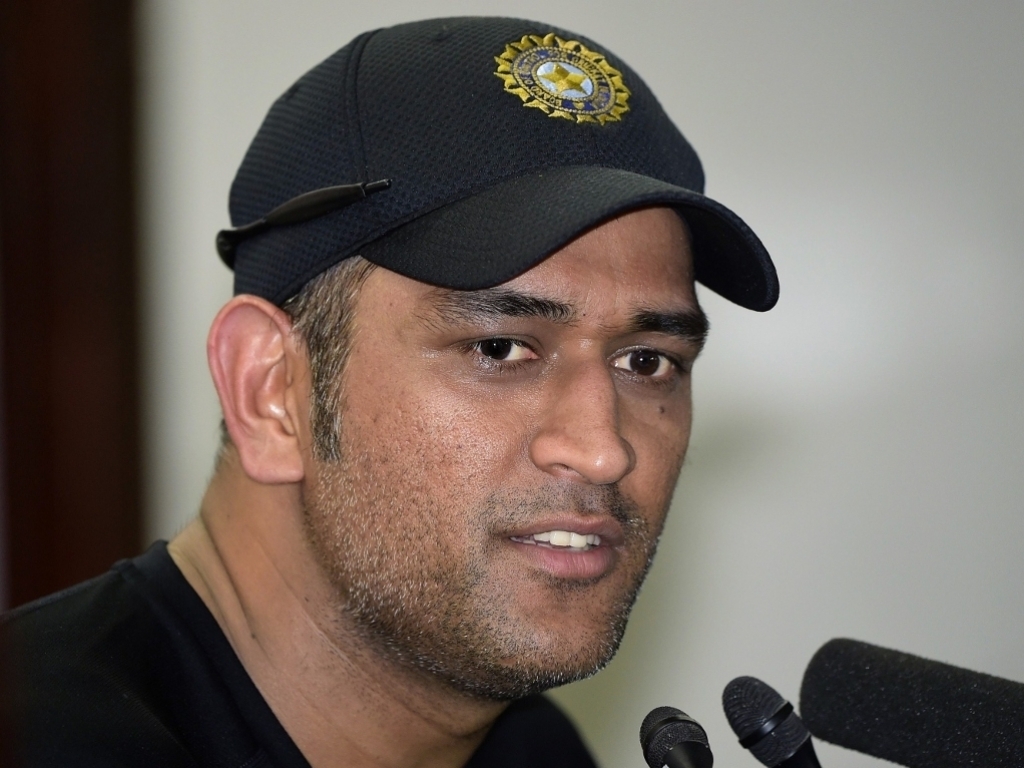 India's limited-overs captain MS Dhoni has told his team to control their aggression in the upcoming games against South Africa, starting with the T20 series.

Dhoni's India team play the first of three T20 internationals against the Proteas in Dharamsala on Friday and has warned his side not to overstep the mark when it comes to dishing out verbals to the opposition.

The India team's behaviour came under the spotlight on their recent Test tour to Sri Lanka when fast bowler Ishant Sharma copped a one-match ban for being to aggressive towards the opponents on the field.

With Dhoni retired from Test cricket, the wicketkeeper has made it clear that his team will play within the rules.

Dhoni said: "Aggression does not mean exchanging words or physical contact. Rahul Dravid had said a good forward defence to a very quick fast bowler is an aggressive play, so that is something very important.

"Our guys are also learning how to channelise aggression. It's good to be aggressive but at the same time we have to follow the guidelines and make sure that all are available and there is no disciplinary action on anyone.

"We want to play aggressive but within the guidelines."

After the three T20s, India will host the Proteas in five ODIs and four Test matches.