Home Countries India Dhoni: We will look to try out different things

Dhoni: We will look to try out different things 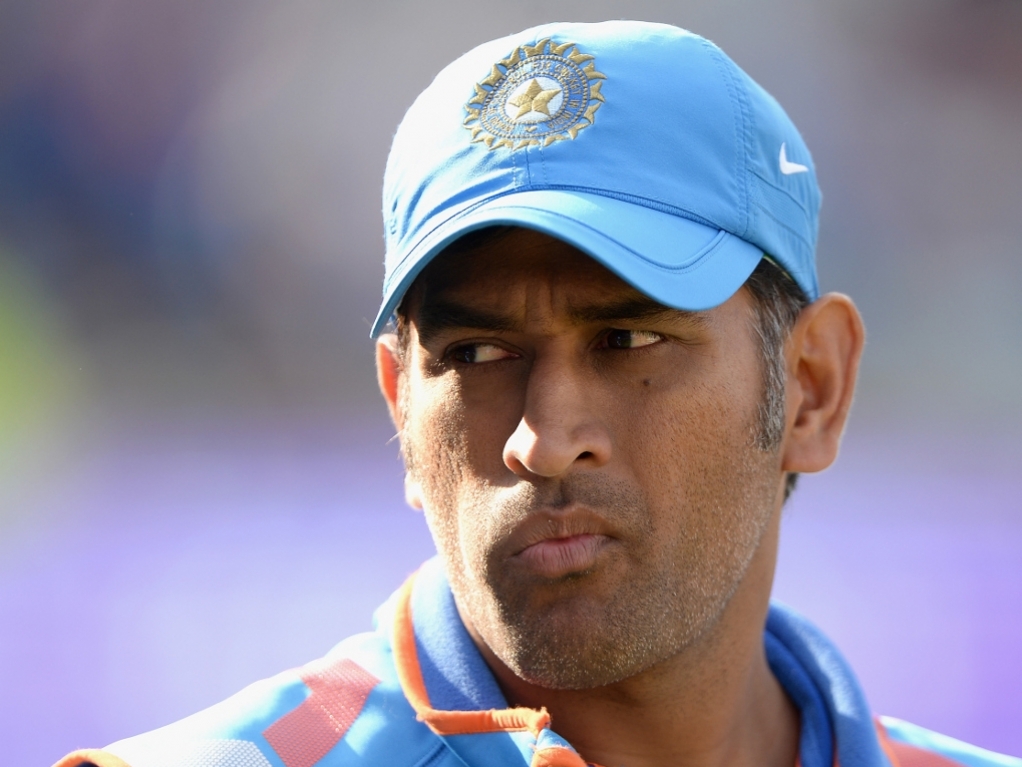 India ODI captain Mahendra Singh Dhoni confirmed that India will use the ODI tri-series tournament to try out a few things as preparation for the upcoming World Cup, which starts in mid-February and will be co-hosted by Australia and New Zealand.

India are preparing for their first match in the tri-series, against hosts Australia at the MCG on 18 January. The Aussies have already beaten the other side that is taking part, England, in the first match of the tournament.

Dhoni insisted that defending their World Cup crown is more important, but they would like to get some combinations right before the showpiece event starts.

India also have a few injuries to contend with, especially the bowlers, after coming off a gruelling four-match Test series against Australia.

Dhoni said in the pre-match press conference: "We will look to try out different things in this tournament. We have four games at least and five if we make the final.

"It is important for us to get the playing combination right. But at the same time we won't push players who have a few niggles that can transform into major injuries. We will give them that extra time if needed. We will manage the workload accordingly.

"Getting used to the conditions is very important. The wickets will be quite similar to what we may get in the World Cup, but at the same time we have to stay in the present.

"Of course we have a few plans that we want to execute and see how confident we are in executing those plans. All those things will come into play so it's a good platform, playing against two very good teams."