Di Venuto: Marsh is ready to step up 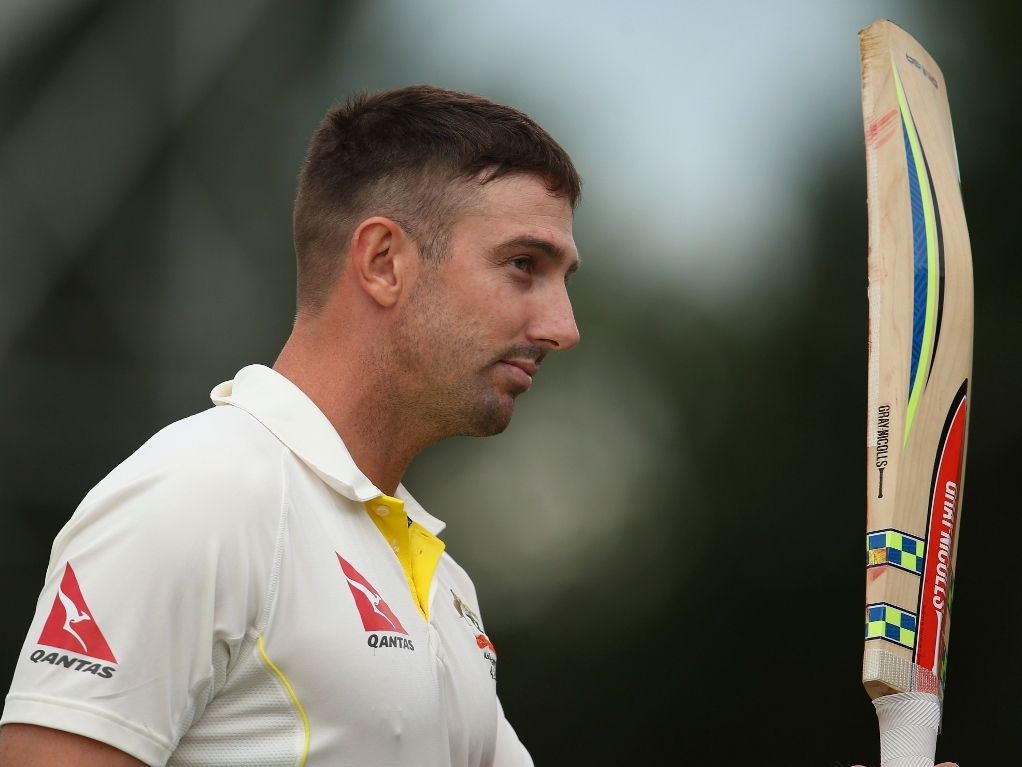 Australia batsman Shaun Marsh can consider himself very unlucky on this Ashes tour, as he's only batted twice, scoring tons both times, but still cannot crack the first team, but his time may come at Trent Bridge.

The team's batting coach, Michael di Venuto, feels Marsh is more than ready to step into the side for the fourth Test, possibly as a replacement for Adam Voges, who has not had a good run in the series.

Di Venuto said of Marsh on the Cricket Australia website: "He's just clicked as a batter, he's become a run-scorer.

"People can have the potential and have the outstanding talent, but it doesn't necessarily mean they're a run-scorer.

"Shaun's just got to the stage where he's really comfortable with his game and he knows how to score runs, and now he's turning it into hundreds.

"There's someone who's ready to go."

Marsh, normally an opener for the Aussies but certainly capable of playing in the middle order if he replaces Voges, scored centuries against Kent and Derbyshire, but the selectors went with veteran Chris Rogers instead, and he too did well.

Di Venuto added of Marsh missing out to Rogers: "He was probably unlucky to miss out at the start of this tour but that's the way the selectors go.

"The pleasing thing from my point of view is that every time he's had an opportunity here in tour games he's scored runs.