Di Venuto: Our batsmen need to toughen up 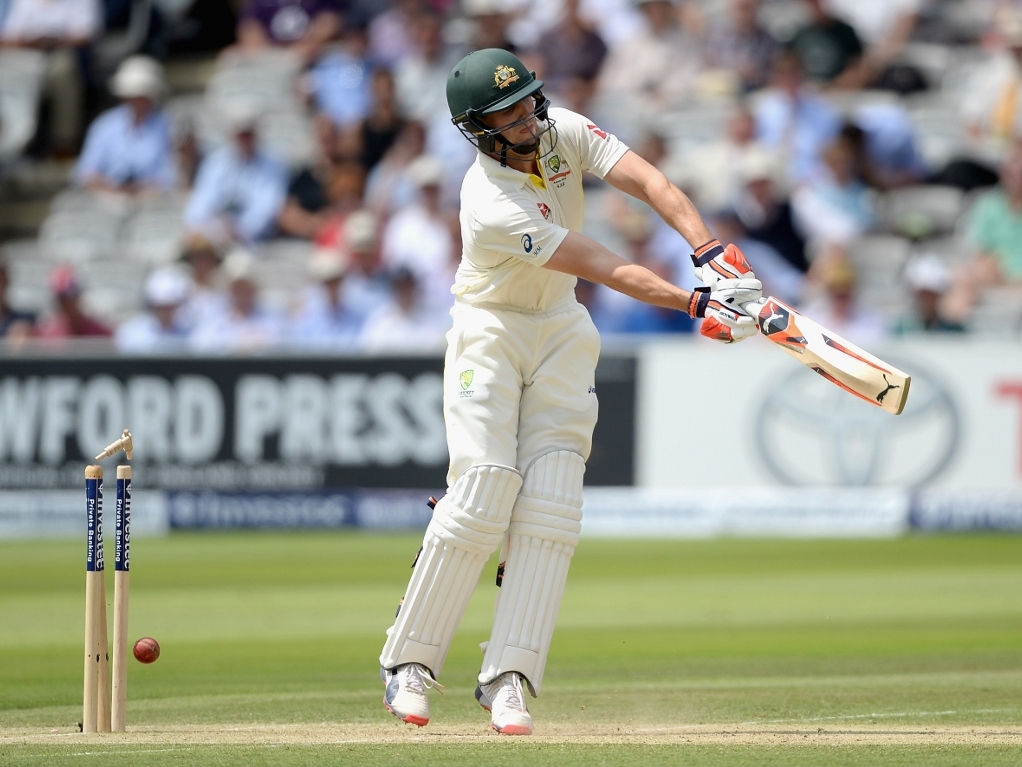 Australia batting coach Michael Di Venuto believes their batsmen need to toughen up if they want to have a chance of winning the current Ashes series in England.

The visitors find themselves two-one down with two matches to go after losing the third Test at Edgbaston inside three days.

Much of the blame for the loss in Birmingham has been put on Australia's batsmen after they bombed out for 136 in the first innings and then found themselves at 92 for five in the second.

Di Venuto, who has years of county cricket experience behind him, says it is hard to replicate match situations at training but the men at the crease have to take responsibility.

A former Durham, Derbyshire and Sussex player, Di Venuto said: "It's hard to get 30,000 people screaming at training. And I'm not too sure Stuart Broad and James Anderson want to come and bowl to us at training.

"So it's obviously hard at training to do that sort of thing, but we've all been in those situations before out in the middle.

"That's where the two guys in the middle have to take responsibility and get through. It's up to the two in the middle to counter-punch that.

"When you have a crowd like they were at Edgbaston it's quite noisy but a wonderful opportunity to quieten them down and get some runs.

The fourth Ashes Test starts at Trent Bridge on Thursday.