Dickwella eager to raise the bar against the Proteas 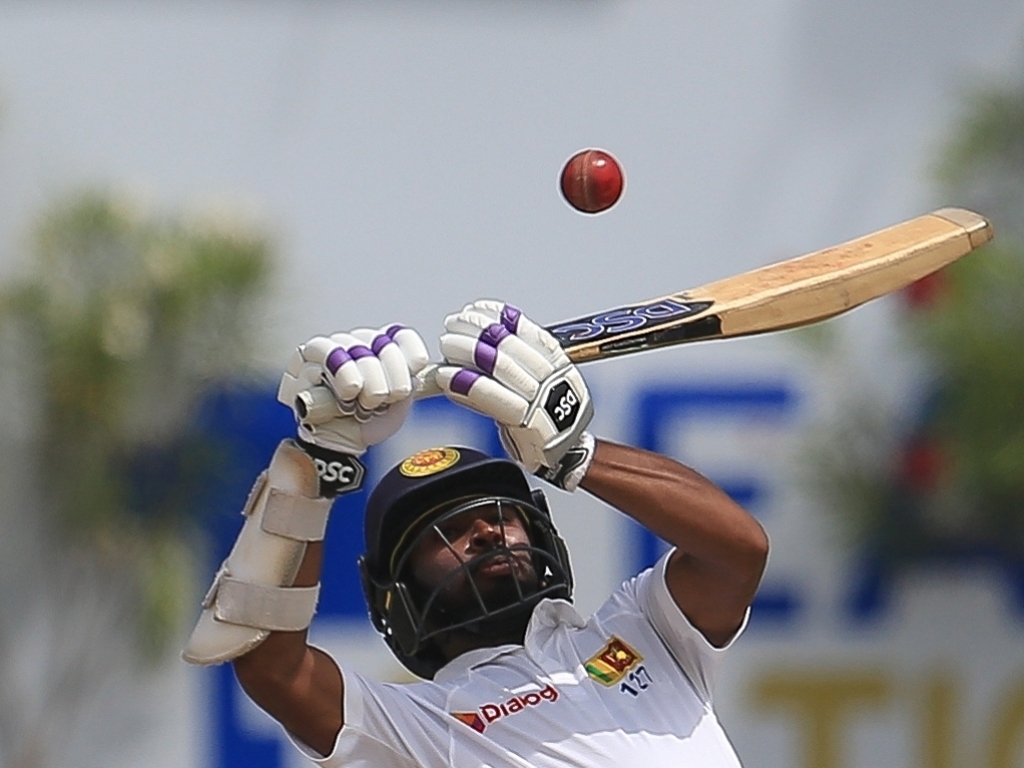 Sri Lanka wicketkeeper batsman Niroshan Dickwella has targeted improving his Test average and proving he can play the longest format of the game as his goals for the two-Test series against South Africa.

Dickwella feels that Sri Lanka will take a lot of confidence from their series levelling win in the Caribbean as they return home to face the number two ranked Test team.

In an interview with Sri Lanka Cricket’s official website Dickwella said: “I believe from my side I need to score plenty more runs.

“My average has been 33 and I’m keyed to raise it to 35 when I bat against South Africa. I will be trying hard to achieve that mark.

“Mind you playing with the pink ball under lights in the third test against the West Indies was difficult.

“But we were fortunate to bowl out the West Indies in the second innings for under hundred runs. That was because the team exacted our game plan to the dot.

“The pace bowlers contributed towards that victory in no uncertain terms.

“That all-round performance has certainly raised the team morale. Another plus factor is that we also beat Pakistan under lights with the pink ball in a test last year in Dubai.” 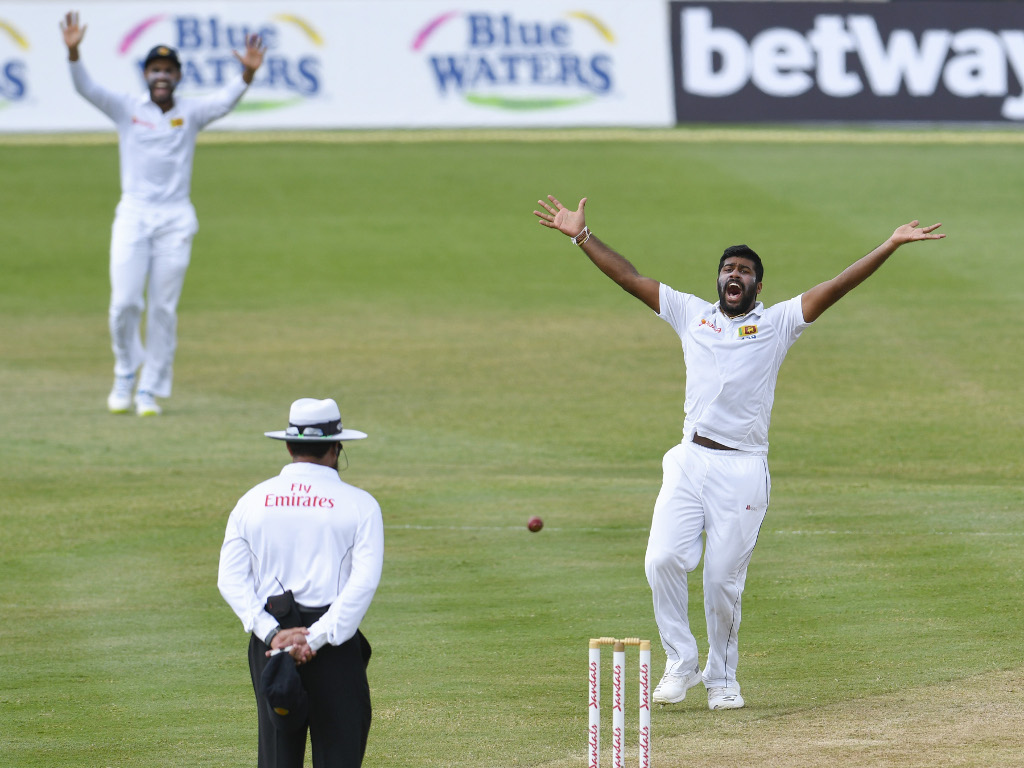 When asked how he would approach batting against South Africa the lower-order man said he would tailor his response to the match situation.

He said: “It depends on the situation the team is in. If it is a healthy score of 350 for 4 then I can play my normal game.

“But if it is about 130 for 5 it is difficult and I have to adjust to the situation.

“As a team, our game plan against South Africa will be the same as against the West Indies as to how to attack the pace bowlers.”