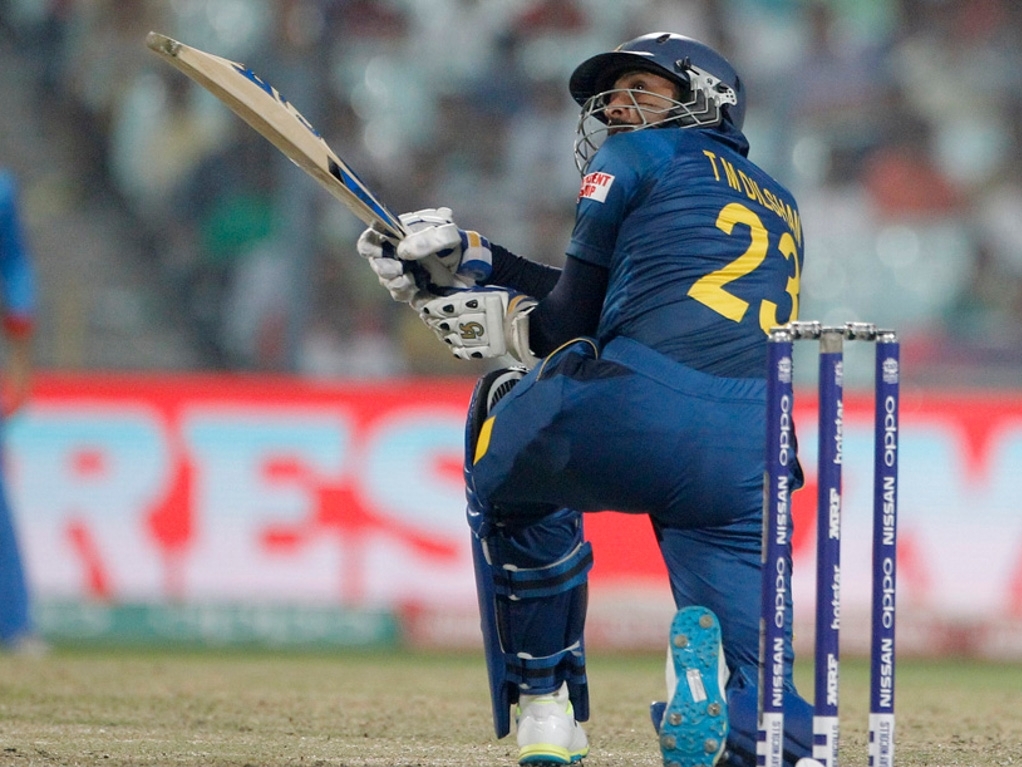 39-year-old Sri Lanka batsman, Tillakaratne Dilshan, has announced that he will play his last ODI in Dambulla on Sunday and his last T20I on September 9th in Colombo.

The flamboyant batsman, has played 87 Tests, 329 ODIs and 78 T20Is for his country, and is renowned for inventing the reverse scoop known as the 'Dilscoop' during the 2009 World T20.

The right hander has been prolific in One Day Internationals, averaging 39.26 for his 10248 runs and blasting 22 hundreds, including a memorable 160 not out against India in Hobart in 2012.

He managed only one hundred in the shortest format if the game scoring 1884 in 77 innings.

Dilshan made himself unavailable for the England tour due to personal reasons earlier this year and after a brace of failures against Australia has called it a day.