Dilshan: Decision to retire was spontaneous 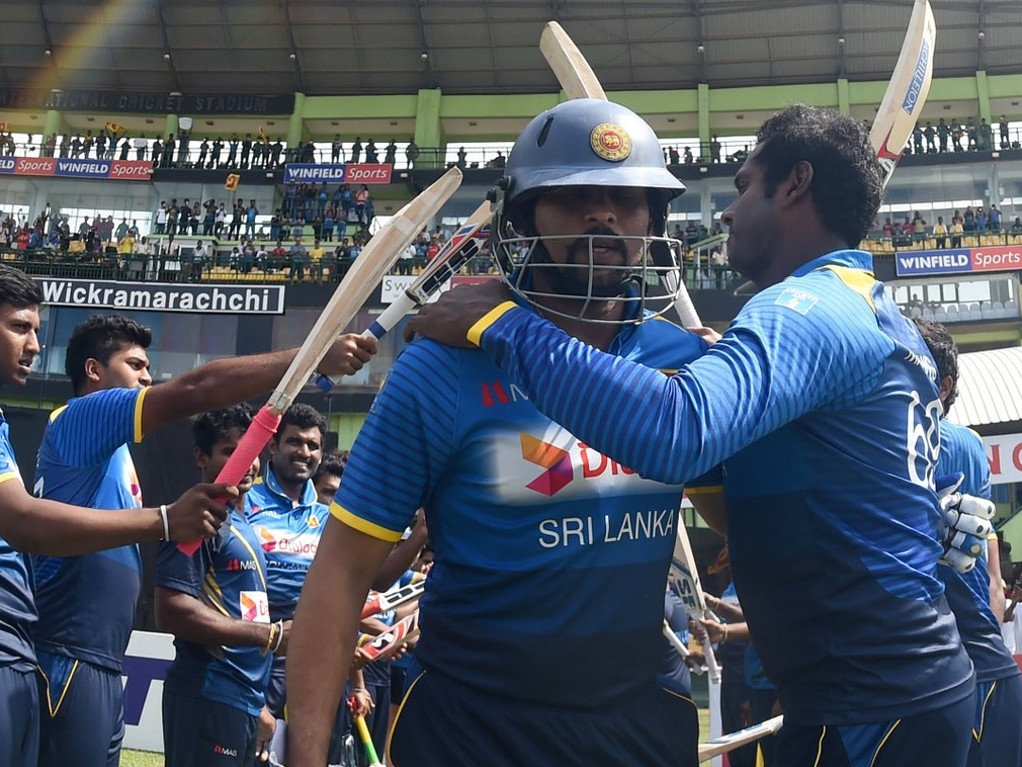 Sri Lanka batting legend Tillekaratne Dilshan has revealed that his decision to retire from the international game was not a thought-out one, but rather a spontaneous revelation.

Dilshan played his final ODI for Sri Lanka on Sunday, in a two-wicket defeat to Australia, and will play two more T20s before hanging up his international gloves for good. He will not play in the last two ODIs of the series.

He said that while he felt able to continue, he woke up one morning and thought that sticking around would be detrimental to the team. He would rather step aside and allow younger players enough time to settle.

Dilshan said: “I hadn’t planned to retire, before the series. Whether someone tells me to keep playing or stop playing, that’s not what’s important. What is important is what I feel.

“I started the series thinking that I’ll play for another year – at least in T20 cricket. But when I woke up on the 25th I felt that it was time to go.

“To be honest I could easily play for another year or two. But we have to look to the future. If I play for another two years and leave, there’s only 18 months before the next World Cup and that’s unfair to the team.

“A young player could be blooded in that time. Since I started opening six years ago, we haven’t found a permanent partner for me. I’ve opened with about 10 people – so that’s a problematic area for us.

He was not completely serene in his retirement though, and spoke about how poorly he felt he was treated when he was captain in 2012. He even criticised current skipper Angelo Mathews, who Dilshan felt should have bowled more when he was skipper.

Dilshan added: “I didn’t actually plan to take the captaincy (in 2011), but the SLC president asked me to take over for six months until we find someone else.

“Angelo Mathews had a calf injury for a year that stopped him from bowling. That must be because of my misfortune, because after I had stepped down, we went to Australia after a week.

“In that week, Mathews started bowling. That must be because of Mahela’s good fortune.”