Home 2015 World Cup Dilshan deserves more praise than he gets

Dilshan deserves more praise than he gets 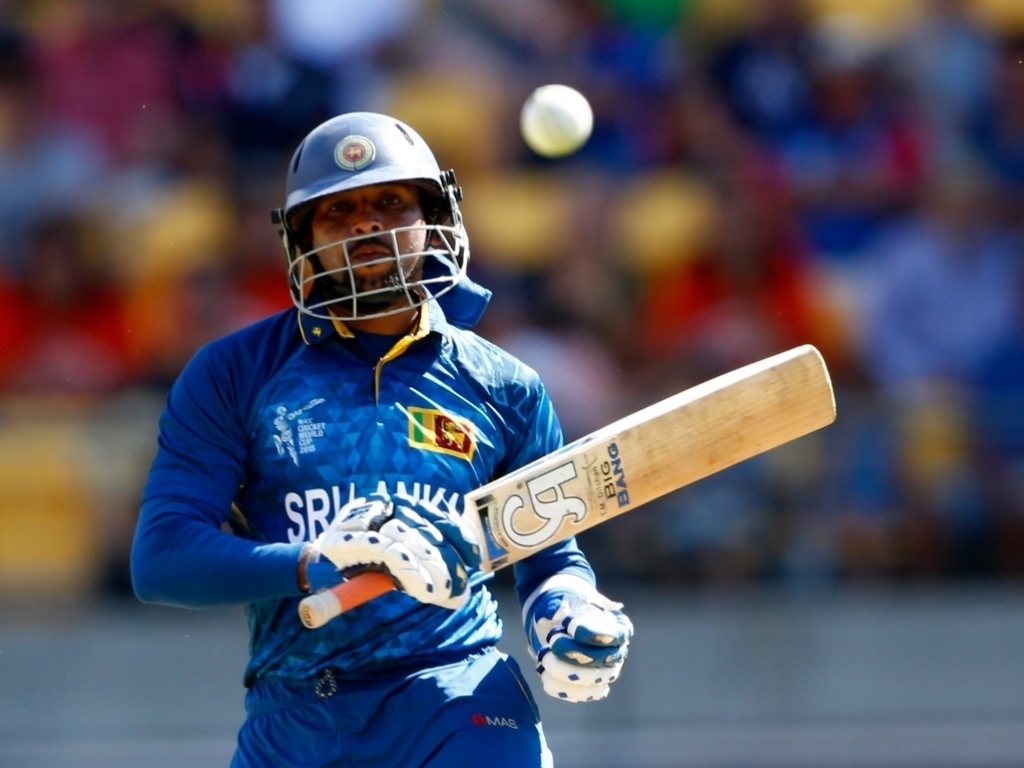 Very few athletes are lucky enough to be immortalised in their field. Hundreds, thousands, maybe more, leave an indelible mark on their sport through their grace, power and ability. But only a tiny section of those supreme beings are innovative and talented enough to change their game forever.

Records, honours, awards and statistics are a fine decoration of a legacy. There is no doubt in that. But such accolades rarely spring to spectators’ attention unless they are about to be broken, or are approaching an anniversary.

Lionel Messi and Cristiano Ronaldo, for example, will leave football as two of the greatest, most prolific players in its history. But in the future, long after they are gone, their names and achievements won’t instantly spring to mind when a player turns by flicking the ball through his legs, Johan Cruyff’s will.

High jumpers cannot break world records these days without using the move that Dick Fosbury invented way back in 1965. The Fosbury Flop changed the sport forever and handed the American a place in its consciousness for all eternity too.

There are aspects of cricket that are named after individuals. None of them are particularly positive. Kolpak players are a source of rancour in the English county game. Mankading is seen as an unsportsmanlike tactic, and if the Duckworth-Lewis method rears its head, nobody is having a particularly pleasant day.

Some of cricket’s finest batsmen have bowed out of the game in recent times. Sachin Tendulkar, Ricky Ponting, Jacques Kallis and Rahul Dravid all take their place on a recent-retiree list of huge repute, but none are cricketing eternals on the field of play. Tillakaratne Dilshan, who will surely join them in the not-too-distant future, is.

The Dilscoop was born in England in 2009, during the ICC World T20. It differed from the game’s Marillier, or paddle scoop, created by Zimbabwe’s Dougie Marillier, in that rather than ramping the ball over fine leg, the Dilscoop sent the ball to the boundary over the wicket-keeper's head.

The Marillier has become as common a shot in the modern game now as a cover drive or a cut. Only the Dilscoop inventor and one imitator, Brendon McCullum, regularly shovel the ball over the keeper on one knee. Not even Kevin Pietersen was marketing-savvy enough to have his Switch Hit shot named after himself.

Dilshan, along with his two Sri Lankan batting masters, Mahela Jayawardene and Kumar Sangakkara, is bowing of the game in stages. All three are keeping the band together for one final fling in the same side during the 2015 World Cup.

When they carry their bats into the sunset, gloves pushed into the helmet that is tucked under their arms for the final time, it will be the latter pair that claim all the column inches. Which is why the bandana’d beaut deserves some now.

In inventing the Dilscoop, Dilshan has taken the role created by Sanath Jayasuriya in Sri Lanka’s one-day game and progressed it. For all their weight of runs, Jayawardene and Sangakkara can’t claim that. They have created shadows for their successors in the side, Dilshan has emerged from one.

Then there is his ability with the ball. On four occasions he contributed a hundred and two or more wickets in an ODI win, that’s more than Kallis ever managed and is level with Chris Gayle, Jayasuriya, Shakib al Hasan, and Sir Viv Richards for the most ever.

Throw in the fact that, at 38, Dilshan is still the best fielder in the Sri Lankan one-day side and is still fielding at backward point and the case to show him some well-deserved love becomes an undeniable one.

Sri Lanka usually fare well in limited overs tournaments and a neatly on course to progress from Pool A of this World Cup too. Their prolonged success is largely thanks to Dilshan, Jayawardene and Sangakkara, so much so that moving on without them doesn’t bare thinking about.

When that day finally does come, and it looks to be approaching quicker for the more revered pair, praise will rain down on two of the game’s most elegant stroke-makers.

As it does, Dilshan can sit serenely in his dressing room corner with a knowing smirk across his face. He’ll be long remembered for playing the one stroke neither of his mates could.