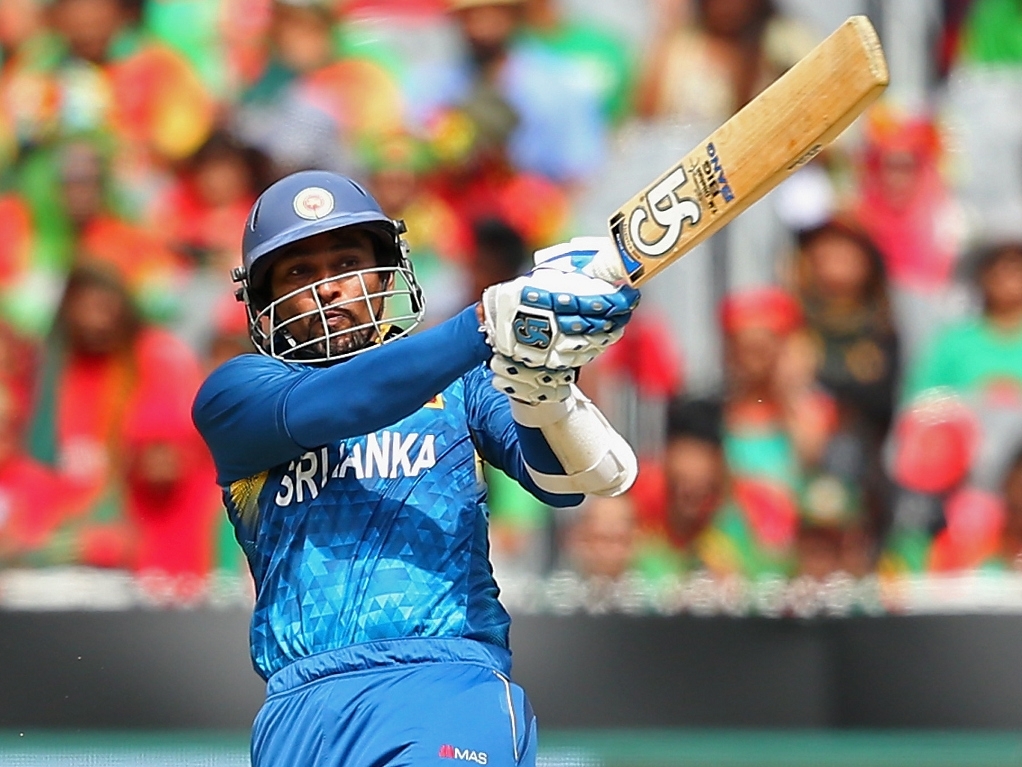 There has been plenty of changes in the ICC ODI Player Rankings following 23 absorbing and exciting pool stage matches at the ICC Cricket World Cup 2015 currently being staged in Australia and New Zealand.

Sri Lanka's Tillakaratne Dilshan has now become the number-one ranked all-rounder in the world following his 229 runs with the bat and three wickets with the ball to date.

His form has helped him gain three places in the latest Reliance ICC Player Rankings for all-rounders and he now leads Bangladesh's second-ranked Shakib Al Hasan by 10 ratings points.

Dilshan's team-mate Kumar Sangakkara is the leading run-getter to date in cricket's biggest spectacle with 268 runs and this is reflected in the latest ICC Player Rankings for ODI batsmen.

New Zealand captain Brendon McCullum and South Africa's David Miller are the biggest movers in the latest rankings. McCullum has jumped 10 places to 18th following his 207 runs in four matches to date, while Miller has moved up 14 places to 23rd as his three innings have yielded 180 runs to date.

Southee is the leading bowler of the tournament to date with 13 wickets, which has helped him jump 10 places to 12th, while Boult's 10 wickets to date has put him in a career-high 24th place after a rise of 23 places.

South Africa spinner Imran Tahir has jumped seven places to fourth following his nine wickets in three matches, Australia fast bowler Mitchell Starc has gained two places to fifth following his eight wickets in two matches and Pakistan's Mohammed Irfan's five wickets have given him a place inside the top 10 in 10th place following a rise of six places.