Dilshan to miss tour of England 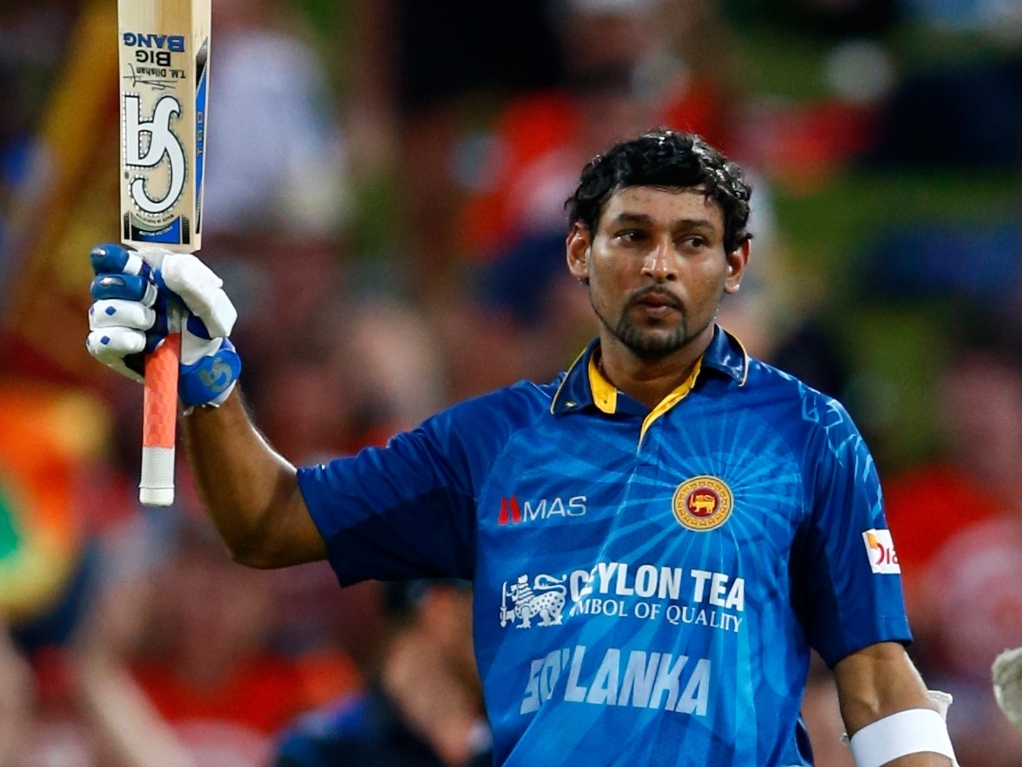 The decision comes as a blow as Dilshan was Sri Lanka's leading runscorer in 2015 scoring 1207 ODI runs at an average of 52.47. Sri Lanka now face the challenge of finding someone to open the batting alongside Kusal Perera, who returns after being cleared of doping charges.

The 39-year-old batsman had said earlier this year that he was not thinking about retirement from ODIs and T20Is, speaking to press after Sri Lanka beat Afghanistan in the World T20 he said: "You see, if I am batting like this – if I'm playing like this – I don't think any retirement at the moment."

Sri Lankan cricket is struggling to come to terms with the loss of its brightest stars, in the form of Mahela Jayawardene, and Kumar Sangakarra, and can ill-afford to lose another star with their young batting lineup already struggling in the Tests in England.

Sri Lanka are expected to announce their squad for the ODIs in England and Ireland soon, with the team rocked by injuries, retirements and the reporting of Shaminda Eranga for a suspect action, we should see a number of fresh faces included.