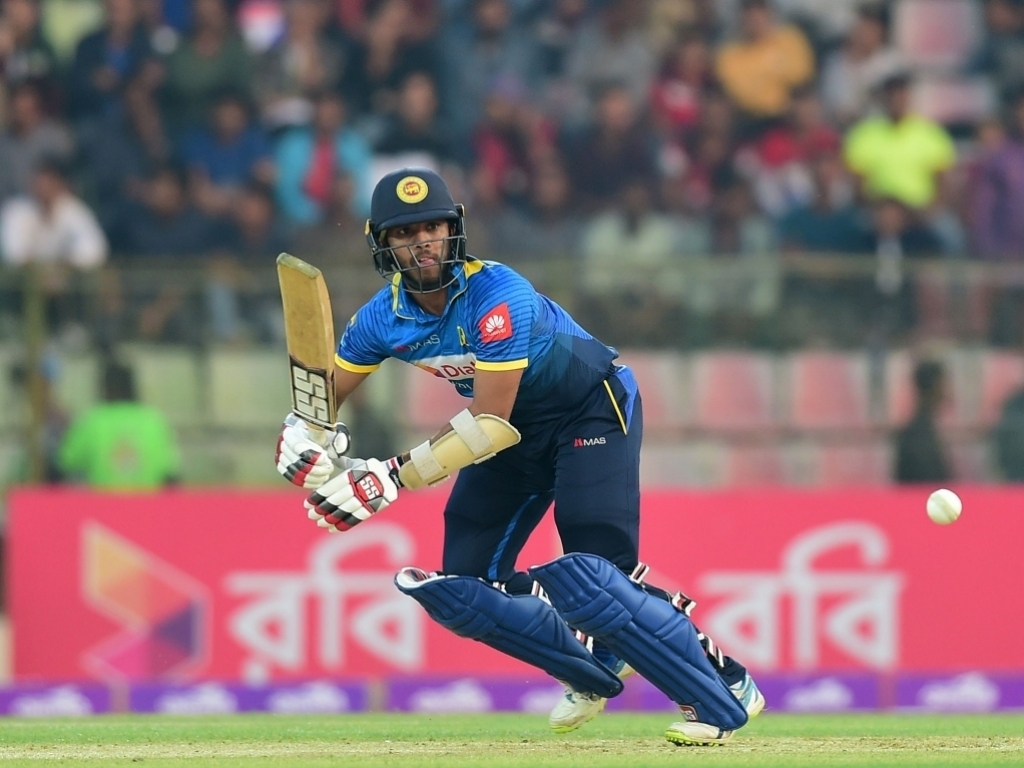 Sri Lanka captain Dinesh Chandimal has praised opening batsman Kusal Mendis after a prolific tour to Bangladesh that saw the visitors win the Test series and sweep the T20Is.

Once hailed as a successor to Kumar Sangakkara in the middle-order, Mendis was dropped for the tour to India late last year due to poor form.

He was recalled for the games against the Tigers in the unfamiliar role of opening batsman and certainly took his chances.

After a rather modest ODI tri-series, also involving Zimbabwe, that the tourists won, Mendis struck 196 in the first Test in Chittagong followed by a crucial 68 in the second match in Mirpur as the visitors won the two-match series one-nil.

Then called up as a replacement for Kusal Perera for the T20s, Mendis showed he can be explosive at the top of the order with scores of 53 and 70 as Sri Lanka won both games convincingly in the shortest format.

Chandimal said: “He played a couple of matches as an opener at the very start of his career, and after that he batted at 3 and 4.

“On this tour, we had a chat we thought that he was a suitable opener, and we can get the right-hand/left-hand combination at the same time.

“I think he grabbed all the opportunities. That was really good. Now, there is so much competition in our team. That’s a really good sign.”

The Sri Lanka skipper also said that they will take plenty of confidence from the successful tour after a couple of years of disappointing results.

Sri Lanka lost 23 out of 29 games in ODI cricket last year and also came up short in eight consecutive T20Is.

Chandimal continued: “We had a really bad couple of years. I think now players are getting some confidence and trust.