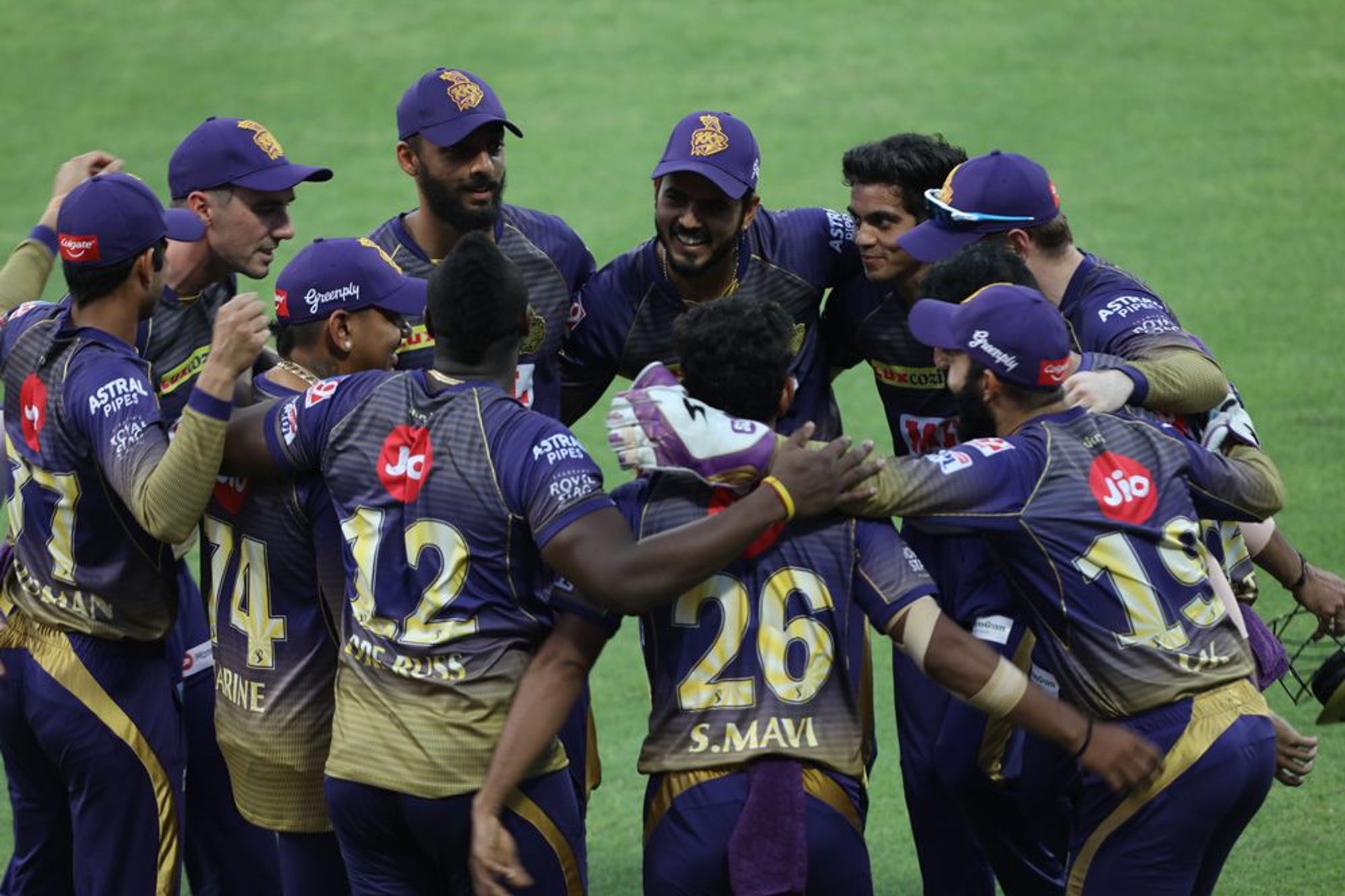 Amid growing calls for Kolkata Knight Riders to replace Dinesh Karthik as skipper, a former member of the team has backed the India wicketkeeper.

Former Australia international Brad Hogg says that while Eoin Morgan would make a great skipper for any side, he doesn’t believe it would be right to strip Karthik of the captaincy.

Karthik deserves to be backed as skipper

KKR are packed full of match-winners but have delivered a mixed-bag in the 2020 Indian Premier League with some criticising the calls made by Karthik.

Hogg did say that he believes Karthik could utilise the skills of Morgan to help him and the team out.

“Look, I’d love this move to make Eoin Morgan KKR captain. Morgan is a great captain, and when you got someone like that in your team, you got to utilise those skills. But Dinesh Karthik is doing a good job, but he has to utilise Morgan’s skills,” Hogg said in a video on his YouTube channel.

Hogg doesn’t believe making an overseas professional captain is a good idea, fearing that a loss of form could create selection headaches.

“You gotta realise in their team they can only play four overseas players. If Morgan starts finding a little bit of misfortune with his form, they have to bring in Tom Banton. Having him as captain will make it difficult to drop Morgan. So, I’d stick with Dinesh Karthik, but utilise Morgan’s experience,” Hogg said.

Morgan has been in sublime form in the IPL to date, but KKR have not made the most of that with their top-order struggling to find the right tempo.

Another overseas professional seems to be at risk of being cut from the lineup with Sunil Narine yet to come off opening the batting. That means another Englishman in Tom Banton could be set to make his IPL debut.

Karthik has struggled with the bat so far this term scoring just 37 runs in four innings but has been solid behind the stumps. Young opener Shubman Gill leads the scoring for KKR coming into their clash with Chennai Super Kings while Morgan is a close second.