Home News ‘Dizzy got me back to playing for England’

‘Dizzy got me back to playing for England’ 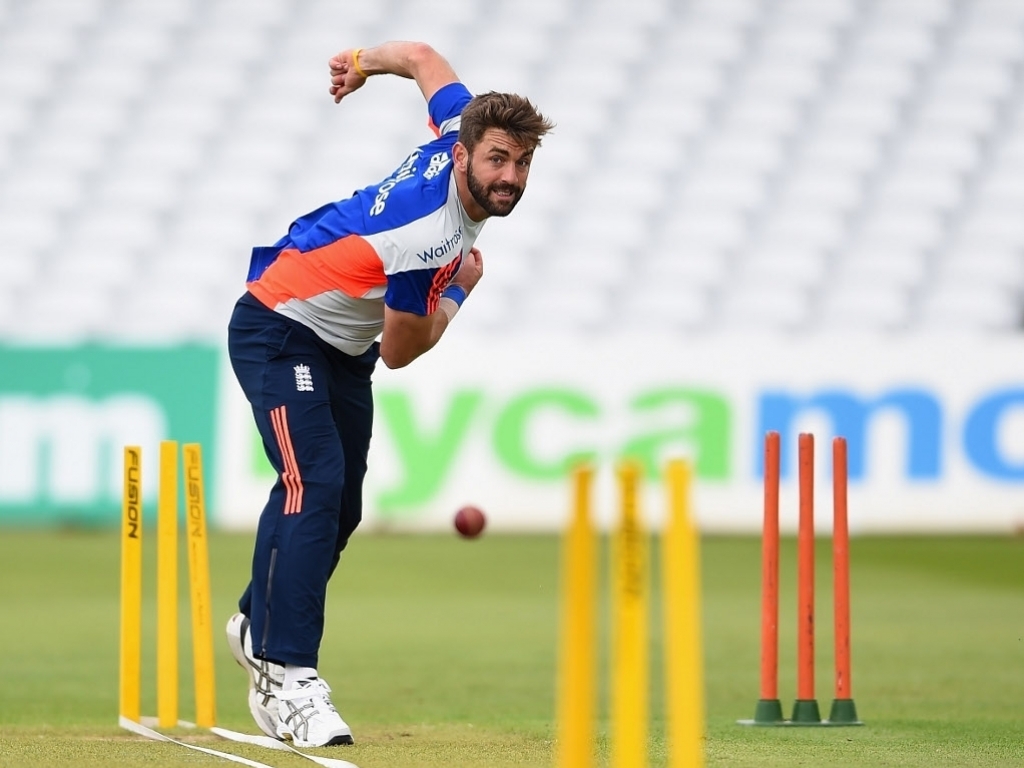 England fast bowler Liam Plunkett has credited Yorkshire coach Jason Gillespie for reviving his international career, and says he is ‘gutted’ that Dizzy will be leaving Leeds.

Former fast bowler Gillespie announced this week that he would be returning to Australia at the end of the current County season, after five years with the club. In that time, he led them to back-to-back titles.

Plunkett, who joined the Tykes in 2012 from Durham, was full of praise for his coach, saying that when he came to Headingley in 2012, he was unsure about his England future. But the coach gave him a confidence boost that saw him regain his place two years later.

Plunkett said of Gillespie’s influence: “One of reasons I moved to Yorkshire is that he was a bowler himself and went through his ups and downs.

“One of the first net sessions I had with him was in the winter and I hit the side netting. I thought that was the end of my career at Yorkshire right then but he said ‘don’t worry about it, it is November’ and he pretty much said he just wanted me to run up and bowl fast.

“At that time, he was what I needed. I was a bit raw, and struggling with my action. I thought it was all about technical. But it wasn’t – it was just about backing myself.

“When I went there, that was what he picked up straightaway. He does other stuff with different people, but he knew what I wanted. He just said to me ‘bowl fast’, and he backed me. With that came confidence and performance.

“Whenever you have a bad spell he is always there patting you on the back and saying, ‘no worries, mate, you can change the game next spell’. I take my hat off to him, I owe him quite a bit.

“I’m obviously gutted – because he was good for me, and good for the team. It’s a tough decision that he’s made. But I want to thank him – he’s been great for me.

“He’s brought me back to playing for England. So I wish him the best, and look forward to catching up when I get back to Yorkshire.”