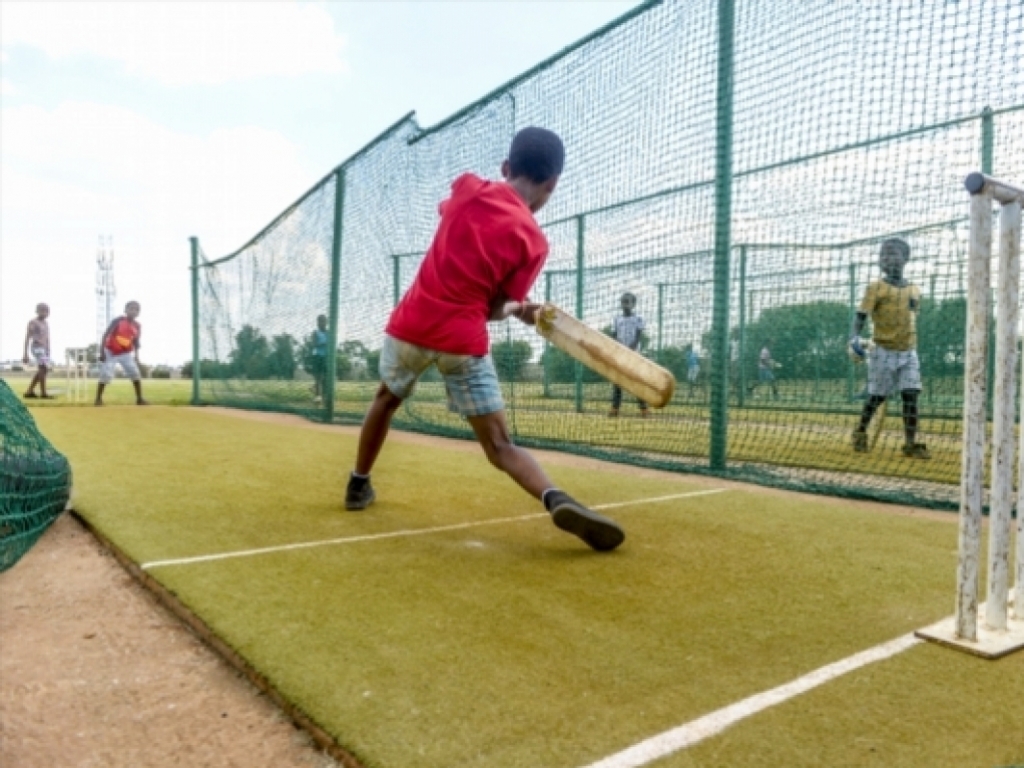 Earlier this season, Grant Mokoena went back to Elkah Stadium in Dobsonville as a Titans batsman to play a pre-season friendly against the Highveld Lions.

In a career which has taken him to places as far flung as Queen’s College in Queenstown, in the Eastern Cape, Mokoena got a rare day playing at his home stadium, and it wasn’t even for the home team.

Soweto, which has produced the likes of Lions coach Geoffrey Toyana, SA Under-19 coach Lawrence Mahatlane and CSA board member Thabang Moroe, has done a steady job producing a broad spectrum of representatives for South African cricket via the Dobsonville Cricket Club.

This has all been possible despite the challenges faced by the Dobsonville Hub, the first being the vast distances some of the players have to travel to get to cricket (Soweto is the biggest township in the country, after all).

The second is how expensive the game is to play for Kaizer Chiefs and Orlando Pirates-crazy kids who normally find it cheaper to play soccer. As head coach Harmony Ntshinga says:

“The board has to fund everything, transport to the away games, catering, equipment, the salaries of the coaches and the groundsmen.”

But playing against good schools like St John’s College, KEPS, St Dunstans (for the juniors) and St Peter’s College, St Martin’s and Helpmekaar (for the seniors) means they have the means to produce competitive cricketers.

Those who do well in those games are selected to play for the Regional Performance Programme (RPC) against St John’s College proper, St Stithians, St David’s and Pretoria Boys.

And as such, their ambitions for the year are to have a winning ratio in the games they play, introduce more players to RPC teams, and to have one or two players per age group to represent the province in the national weeks.