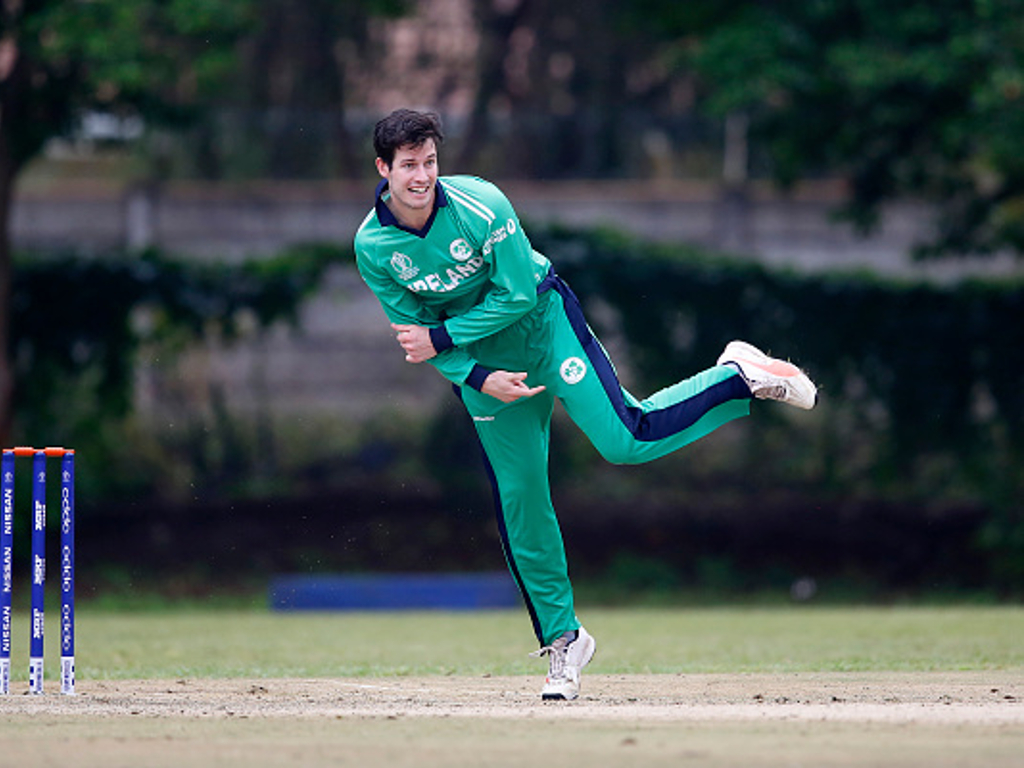 Left-arm spinners George Dockrell of Ireland and Mark Watt of Scotland have made it to the top 20 of the ICC T20I Player Rankings after some fine performances in recent matches.

Dockrell’s five wickets in the four matches of the Netherlands tri-series have helped him re-enter the rankings in 19th position while Watt is one slot below him after taking three wickets from five matches, including a two-match series against Pakistan.

In the rankings for batsmen, Ireland opener Paul Stirling has reached a career-best 27th position after scores of 51 and 81 against Scotland with the Scotland pair of Kyle Coetzer and Richard Berrington not too far behind him at career-best positions of 31 and 32, respectively.

For the Netherlands, Wesley Barresi (52nd) and Ben Cooper (65th) are the leading batsmen in the rankings list while fast bowlers Paul van Meekeren (26th) and Timm van der Gugten (28th) have made their presence felt among bowlers.

Meanwhile, in the ICC T20I Team Rankings, Scotland have lost four points but remain in 11th position while the Netherlands have lost three points and slipped behind the United Arab Emirates to 14th place. Ireland remain in 17th position after taking a three-point hit.