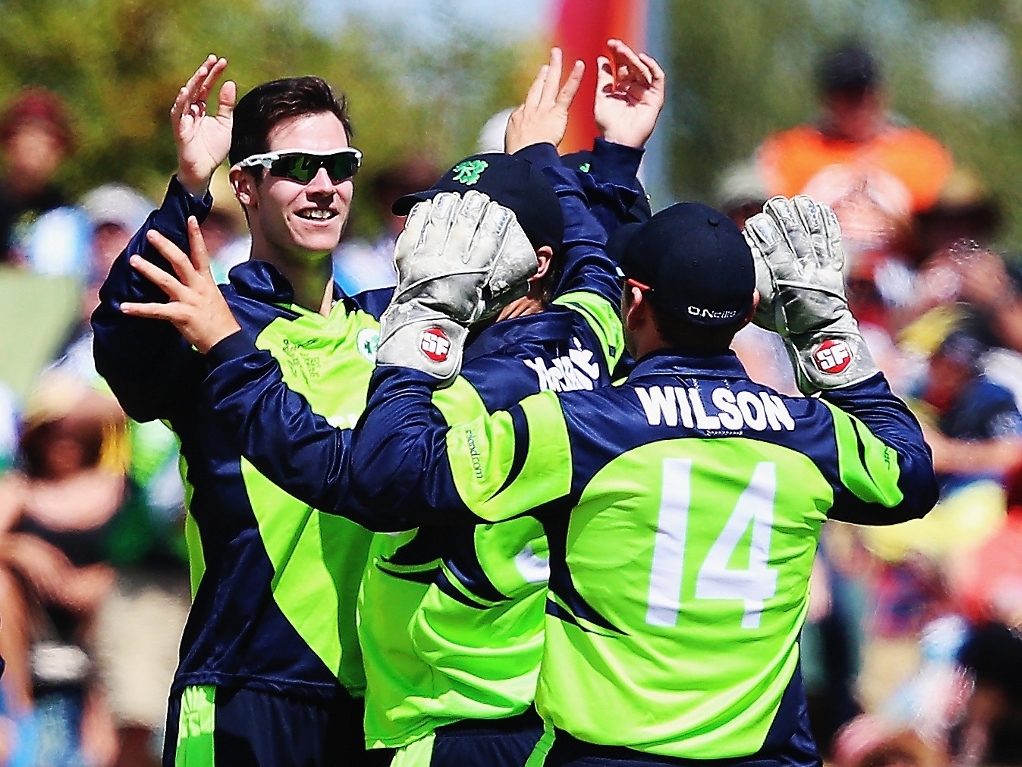 Ireland spinner George Dockrell has criticised the ICC's decision to reduce the next two World Cup's from 14 to 10 teams, saying it doesn't make sense.

Cricket's governing body has decided that the next two 50-over global tournanments, in 2019 and 2023, to just 10 sides, reducing the number of Associate nations taking part.

Dockrell, who played for the Irish team at this year's showpiece event in Australia and New Zealand, pointed to the fact that games involving the Associate sides were the most exciting.

A left-arm spinner, Dockrell told CricketWorld: "It's tough to see the game that's supposed to be spreading globally being cut down. It is a World Cup and it's a chance to showcase cricket around the world.

"Nine wickets down needing one run to win, it was an absolute thriller, so I think to deny teams the chance to play in that World Cup on that world stage doesn't really make sense."