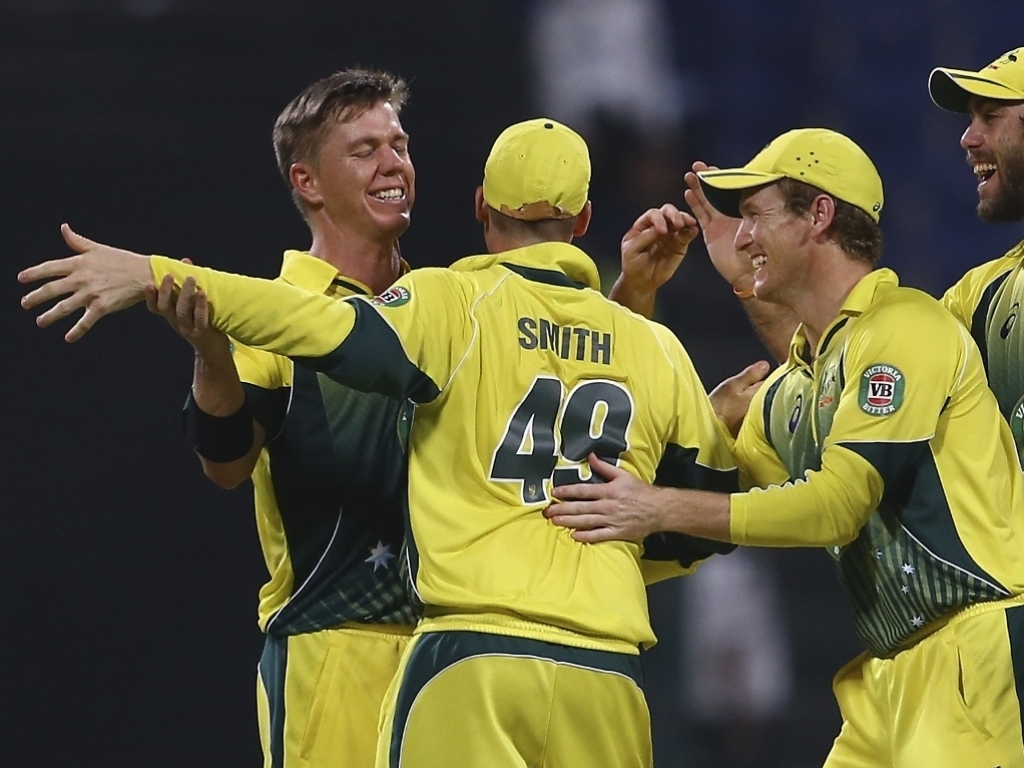 Australia spinner Xavier Doherty knows his selection ahead of Nathan Lyon for the World Cup was a bit of a surprise to most, and he hopes to be given the chance to prove he deserves his place.

Doherty was picked ahead of Lyon and the likes of Fawad Ahmed and Cameron Boyce, and it's thought to be because he is more economical, though he may not take as many wickets. On pitched were accuracy is key, the selectors opted for safety.

He also said he had tried not to think about the squad announcement too much, because he was getting into his own head about it, getting excited and them despondent the more he thought about it.

Doherty said of the phone call: "It's a nice one to get and you never know. I had myself in the team, then out of the team, and gradually the closer it got I wasn't sure at all. So when the phone call came I was pretty excited.

"I tried to avoid all the talk and the speculation but any time you seem to turn on the TV someone's throwing a name up there and a smokey position and usually for that spinning spot.

"Given there was so much speculation, I probably do feel that expectation to really nail it, and when my opportunity comes to take it."

The spinner added that fans didn't really care whether he was in the side, as they were more focused on the batsmen, and he said that he'd be happy with playing even a few games during the tournament.

He said: "It's part of the game. The spectators want to see runs and boundaries and sixes and that sort of thing, so I think that's the way the game's been going for a few years now and that's probably why the fielding restrictions have changed from five men to four to really up those scores a little bit.

"That's something we've all got to accept and try and deal with as best we can.

"I'm under no illusion I probably won't play every game, and there are probably certain pitches where I'll be looked at to come into contention.

"Given the way the team's been picked over the last few years, there's a game in Perth and Brisbane, and given the strength of our fast bowlers that would be the way they would look.

"But I feel if I'm bowling at my best I can make it pretty hard for the selectors as well."