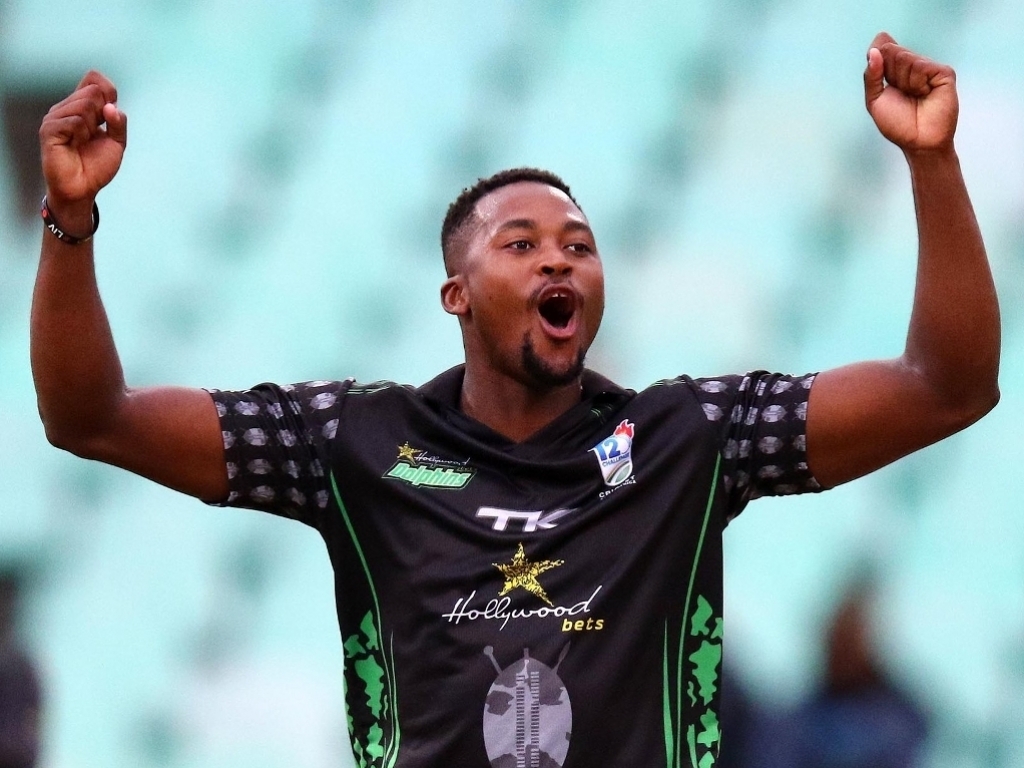 Following a disappointing defeat to the Warriors in Port Elizabeth in their Momentum One Day Cup fixture last Friday, the Dolphins welcome back Proteas’ Andile Phehlukwayo and Imran Tahir for the second half of another week of intense 50-over action.

In what could prove to the most pivotal week in their current Momentum One Day Cup campaign thus far, the Dolphins will travel to Paarl on Wednesday to play the Cape Cobras, a side they haven’t managed to beat this season, and then return home to tackle the Warriors on Friday at Kingsmead.

Despite the Proteas’ duo having arrived home at the beginning of the week, the decision has been made that all returning Protea players will not be available for Wednesday’s fixture but will be eligible for selection for games on Friday.

“It is great to have the likes of Andile and Imran back for our home game on Friday,” coach Grant Morgan said.

“They have been absolute world-beaters for the Proteas and it will be good to have them back in the mix going forward in the Momentum One Day Cup.

“With the likes of those two and Cameron Delport back in the mix, it’s definitely one of the strongest squads we could assemble.”

Delport’s return will be slightly curtailed following a concussion, this means that he has to adhere to all Return to Play concussion protocols so coach Morgan isn’t too sure when the big-hitting left-hander will be available.

The Dolphins have the luxury of naming an unchanged 13 man squad to travel to Paarl this week, with Morgan eyeing this fixture as a must-win grudge match against an opponent who has had the rub over his Durban-based franchise.

“We really do owe the Cobras one considering we haven’t beaten them this season!”

“It will be great to see us put together a complete performance against the Cobras this week – it could be the start of a good second half of the tournament from us.”

A brief spell at the top of the Momentum One Day Cup was broken by the Multiply Titans, who won on Sunday. Occupying the top rung of the ladder is something Morgan wants his chargers to embrace.

“I have emphasised to the guys that we mustn’t be scared of being on the top of the log, we must take hold of it when we get there and be ruthless.

“We always want to be front-runners and not underdogs so I have been emphasising to the guys that we must enjoy the experience of being in control,” he added.

With Morné van Wyk’s whirlwind trip to the final of the Pakistan Super League in Lahore recently, he will be back and rested for the trip to the Western Cape and with an expanding squad growing for the competition run-in captain Khaya Zondo feels the squad are still in a good space.

“The mood is still really positive and despite the loss we are still in second place on a really tight log,” Zondo mentioned.

“We have known all along that we are in for a serious battle and we are up for it – it has been a really tightly contested competition so far with all sides both winning and losing.”