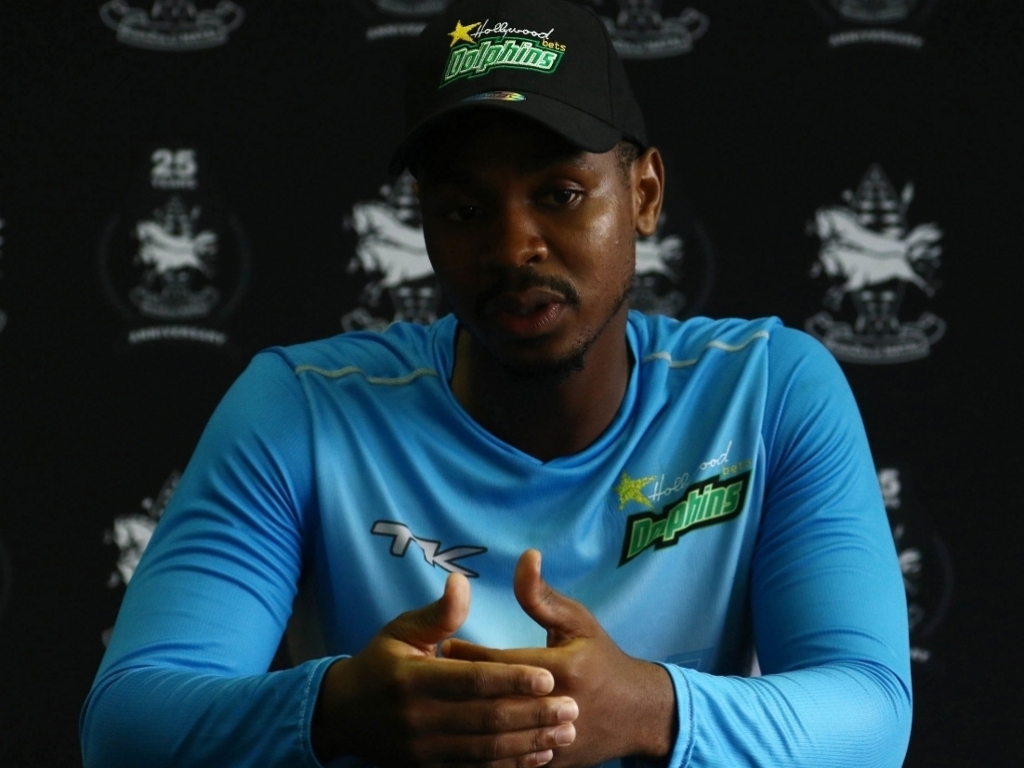 Having missed out narrowly on championship opportunities in the recently-completed season, the Dolphins have announced a strong squad that coach Grant Morgan hopes can bring success back to the Durban-based franchise in the 2017/18 season.

After being in the hunt in all three competitions for a majority of their campaigns, coach Morgan was disappointed that his side couldn’t press on and bring home much-wanted silverware. However, the coach believes that with a strong core of players, and a few astute signings, they can break their silverware drought.

“If you look back on the season, we were unlucky in the four-day campaign which was probably the most disappointing for me,” Morgan mentioned.

“We were in the top three of all three competitions after seven games and were first in both the Sunfoil Series and the Momentum One Day Cup, so to miss out was tough.

“Despite losing a couple of players for next season, I think we have a strong squad that will grow.”

The Dolphins will be without the services of a handful of long-time servants, including Cameron Delport, Craig Alexander, Daryn Smit and Divan van Wyk.

Smit had announced his retirement from professional cricket until a contract was offered by Derbyshire County Cricket Club, which he accepted. Divan van Wyk has retired from cricket while Craig Alexander has moved north to the bizhub Highveld Lions.

Cameron Delport is currently playing county cricket for Leicestershire County Cricket Club in the United Kingdom and will be out of a contract in the new season.

“With Daryn moving on and Divan retiring from the game, it has left some holes but signing a guy like Dane Vilas is a solid replacement, and Sarel Erwee is starting to come into his own, which is encouraging.

“All these guys were terrific players for the Dolphins over the years,” Morgan added.

A number of the Dolphins players shone at various stages of last season, which led to a few moving into the national ranks, but some performed consistently for the Dolphins, something Morgan is hoping to see more of next season.

“It’s great to see a guy like Khaya (Zondo) being selected to lead the SA ‘A’ team in England this year, he’s performed really well.

“We need to create a winning culture and draw on players who have been successful and played at that higher level.

“There are some younger players in the side that can look to the likes of Vaughn (Van Jaarsveld), Rob (Frylinck), Morné (van Wyk) and Dane and use their experience to grow as players.

“A guy like Eathan Bosch, who is young and has taken wickets in the amateur set-up, will need to bide his time and learn and grow within our squad.

“Okuhle Cele has been selected for the national academy and in the High Performance squad, he too will need to grow along with a guy like Smangaliso Nhlebela,” Morgan added.

Bolstering up the bowling stocks was a priority for the Dolphins following a taxing season on the experienced seam attack of Mthokozisi Shezi and Rob Frylinck.

“With Daryn Dupavillon back, who can bowl at 140km/h, Lwandiswa Zuma, Rabian Engelbrecht, Eathan Bosch, Okuhle and Calvin Savage, we have bowlers that can back up our front two senior men.

“Rob and Shezi bowled so many overs last season but this season we might be able to afford to rotate our quicker bowlers,” he said.

In the semi-professional ranks at the KwaZulu-Natal Cricket Union there have been two new signings, Michael Erlanck joins the union from Free State and Keith Dudgeon is added to the amateur outfit from Gauteng.

“Michael Erlanck will definitely add good cover for us. He has played a lot of first-class cricket for the Knights.

“Keith is another bowling all-rounder who can bowl fast and will also bolster our stocks for what is going to be another long season,” Morgan concluded.