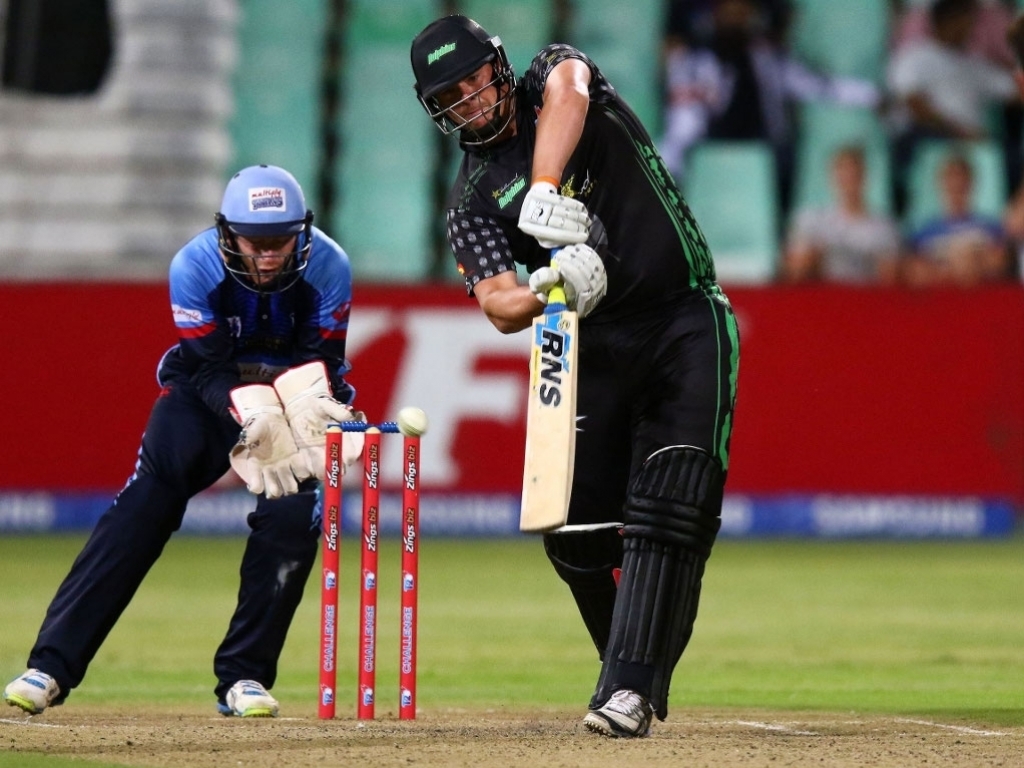 Following a spirited win over the Titans at Centurion last week the Dolphins have named the same thirteen players to take on a tough weekend of home matches.

Their Momentum One Day Cup fixtures starting with a bout with the defending champion Highveld Lions on Friday and the Cape Cobras in Pietermaritzburg on Sunday.

A fine chase by the Dolphins on Friday saw them get their campaign off to the best possible start as a number of players registered half centuries with Rob Frylinck’s record-breaking 19 ball fifty being the stand-out performance of the opening round.

Despite the favourable batting conditions in Pretoria, coach Grant Morgan was slightly disappointed by the number of extras conceded, mentioning the importance of managing the controllable aspects of the game.

“We never want to create a negative environment at the halfway stage of a game but from within the coaching staff we weren’t happy with our ground fielding and wides,” Morgan expressed.

“You are never going to restrict the amount of wides to nothing but I think anything under six is decent. We want to be as close as possible to zero but that is a perfect goal.”

Chasing down 324 to beat a strong Titans team has given the Dolphins confidence going into this weekend’s pair of tricky fixtures with momentum playing a significant part on a two-games-in-three-days scenario.

Rob Frylinck believes that the bowling unit were not far off on Friday and with some unfortunate incidents costing them valuable runs.

“Going from four day cricket to T20 cricket is a much more difficult task than red ball to 50 over cricket and the lengths don’t change too much,” Frylinck mentioned.

“We had had enough preparation going into the game and I felt we bowled really well with the wides being the only aspect that we would look to improve on.

“The standards we are setting are high and we want to maintain those throughout,” said Frylinck.

The Dolphins’ first home game of the Momentum One Day Cup at Sahara Stadium Kingsmead will be against the defending champions, a task and challenge that the coach and his team are looking forward to.

“The Lions are a side that we have had the upper hand over this season with two wins for us, one in the Sunfoil Series and a T20 win against one T20 win for them.

“They are always a difficult side with a strong bowling line-up and strong batters,” Morgan added.

With a trip up the N3 to Pietermaritzburg on Sunday, Morgan highlighted the fact that Cobras are the one side that his chargers have battled against during the 2016/17 season.

“The Cobras are the only team that we haven’t beaten this season.

“I have thought that far but I don’t want the players to think past the Lions game on Friday.

“The Cobras are a tough side in all formats so it will be another tough game for us.

With Keshav Maharaj leaving the squad for the Proteas test leg of their current tour of New Zealand, Morgan has the luxury of adding left-handed batsman Senuran Muthusamy to the squad.

Hollywoodbets are also going to hand out 400 blue shirts to the first 400 spectators in the ground on Friday evening.

The Dolphins encourage all supporters to come in blue to support the campaign, on both Friday and Sunday in Pietermaritzburg, which is trying to raise awareness about prostate and testicular cancer.