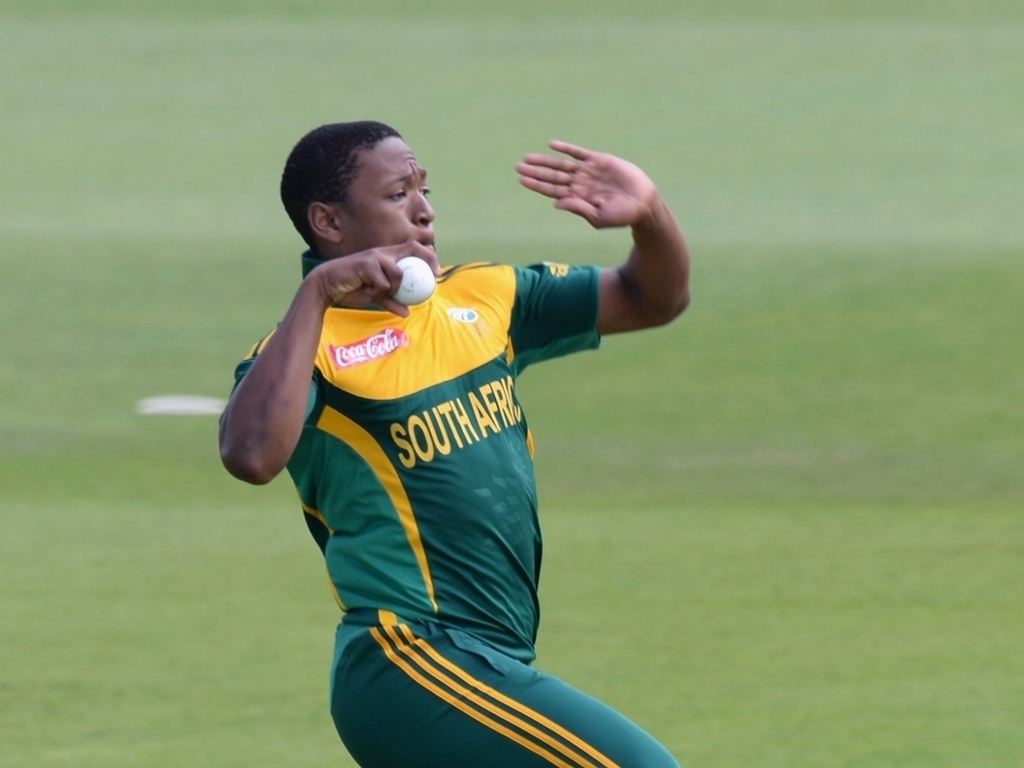 As the players take a well-earned rest following a taxing 2016/2017 season, the Dolphins have confirmed that two players will join their ranks for the upcoming season, former Protea’s wicket-keeper/batsman Dane Vilas and former Knights seamer Lwandiswa Zuma, both on two-year contracts.

The signing of Vilas is a coup for the Durban-based franchise as the 31 year-old keeper and middle-order batsman will be able to add value on the field as well as in the change room with his wealth of experience.

“To have a guy like Dane coming to Durban just adds so much value to the franchise,” coach Grant Morgan said.

“He is a quality wicket keeper and a really good batsman who has the ability to take the game away from the opposition.”

Vilas and Morgan have worked together in the past both at the national academy and at the Highveld Strikers. Vilas says this played a part in his decision to take up the deal.

“Having worked with Morgs in the past was a big influence for me to move to Durban but also my wife Pippa has family in Durban which helped make it an easier decision,” Vilas commented.

“I had seven great years at the Cobras and really enjoyed myself but I felt like it was time to move on and I am excited to contribute to the Dolphins.”

Vilas recently signed a Kolpak deal with English county side Lancashire and the right-hander will spend the European summer plying his trade at Old Trafford predominately as a batsman.

“I will be available to keep for them if they need me to but they have a young keeper Alex Davies who is trying to break into the England ranks so it will be good to offer assistance where I can.

“For me I feel like signing the Kolpak deal will mean that I will be able to focus on contributing to the Dolphins in all three formats,” Vilas added.

The other signing that the Dolphins have made is young Lwandiswa Zuma. The 20 year-old right-arm fast bowler, who was schooled at Maritzburg College, returns to the province of his birth for the 2017/2018 season.

Zuma, who represented the Knights for two of the recent Momentum One Day Cup campaign fixtures, has represented South Africa at Under 19 level and will bolster the seam bowler stocks with the likes of Rob Frylinck, Mthokozisi Shezi and Rabian Engelbrecht being worked hard throughout the past season.