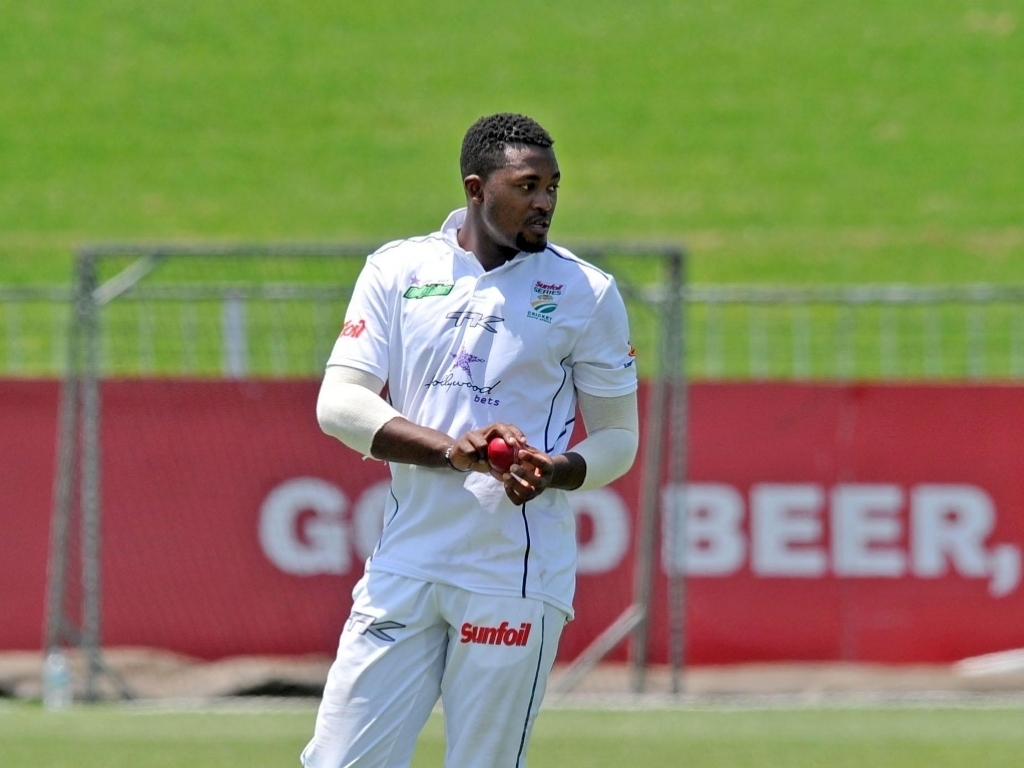 SuperSport Park will host the first battle of the 2017/18 cricket season for the Dolphins as they take on the Titans in their opening Sunfoil Series clash from Tuesday, 19 September to Friday, 22 September.

It was a busy off season for the men from Durban, who were pushed hard by the coaching staff to prepare them for the upcoming season and coach Grant Morgan believes that his side is in a good place going into what will be another long, testing season.

“The guys, as well as the staff, are really excited to get the season underway,” Morgan said on Monday.

“We had a solid pre-season and the guys have all met the fitness requirements and I don’t think that we left any stone unturned through the winter.

“I know that we wouldn’t want to start the season any other way, and to test ourselves against who has been historically the strongest team in the competition is a great way to start the campaign.”

With the likes for Senuran Muthusamy, Rob Frylinck and, most recently, Sarel Erwee being involved in playing games up to this last weekend, Morgan is confident that despite Erwee’s involvement in the Africa T20 Cup he will be ready for this four-day challenge.

“SJ was in great form for Hollywoodbets KZN Inland this past weekend and we felt that he is a player that can make the transition from white ball to red ball cricket quite comfortably.

“He mixed up his preparation before the weekend so he will be coming into this week with the right mind-set as well as with some confidence,” Morgan added.

The Dolphins will head into the encounter with 14 players to choose from and despite not being able to select Dane Vilas, who is still under contract with Lancashire County Cricket Club in the UK, or speedster Lwandiswa Zuma, due to injury, Morgan feels the squad selected is a strong one.

“We have a good balance in the squad with a long batting line up and good selection of all-rounders to pick from.

“We might only have one full-time Protea in Keshav (Maharaj) in the squad and Andile (Phehlukwayo) on the fringes; they are both looking forward to representing the Dolphins and hoping to impress the new national coach and the selectors.

“The Titans have a number of national players who could be looking to the test series against Bangladesh.

“With that said, they will be really focused on this clash and we know that they are going to be saying the right things in the dressing room.

“With good weather forecast for the next four days we just need to assess the conditions and make sure that we get the best eleven players on the field,” a focused Morgan mentioned.