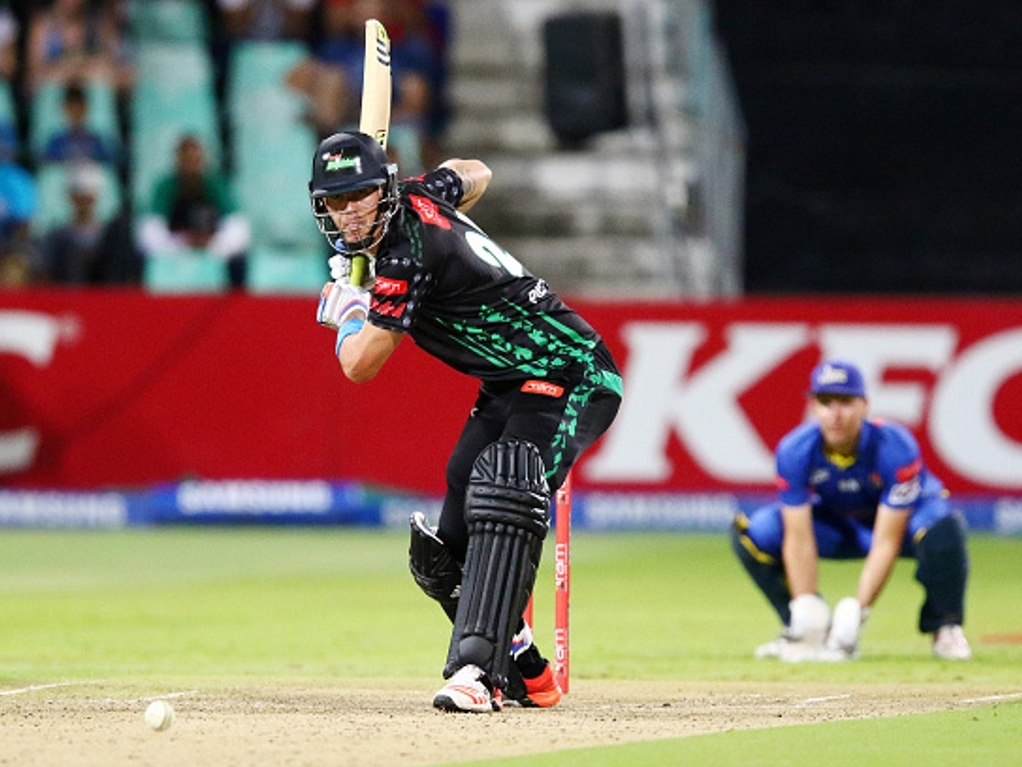 The Dolphins have re-signed T20 star, Kevin Pietersen, for the upcoming RAM Slam T20 Challenge, as the franchise prepares for the 2016/17 domestic cricket season.

Pietersen has, like last year, signed a five-match deal that will see him turn out for the KwaZulu-Natal franchise in the second half of the round robin stage.

The former England captain will also feature in the playoff and final, should the team progress to the knockout phase of the competition.

Speaking to dolphinscricket.co.za, Pietersen said: “I’m as excited as anything to have signed with the Dolphins again,

“I had such a wonderful season with them last season and I really enjoyed the team, the camaraderie and the competition so it was a very easy decision to sign again for this season’s T20 competition.

“It will be great to getting back onto the cricket field again and I’m really looking forward to seeing everyone in Durban again as well.

“Here’s to a successful campaign!”

The Pietermaritzburg-born former England star, expressed delight at getting to work with new Dolphins CEO, Grant Morgan: “It has been an absolute pleasure to deal with Pete (de Wet) – I’m sorry to see him leave the Dolphins, but I’m really excited to work with Grant Morgan who I know very well.”

Morgan lauded the impact the ex-England skipper can have on a squad, commenting: “I was privileged enough to spend some time with Kevin during my time at Royal Challengers Bangalore in the IPL back in 2009,

“He was captain of that side and made an indelible impact on all the players, especially the youngsters.

“Its great to have Kevin coming back and playing for the Dolphins again this season. He is a world class player in all formats of the game and in T20 he is no doubt one of the best there has ever been.”

Morgan witnessed the impact Pietersen could have as an opponent in last year's Ram Slam, where the right-hander smashed 401 runs in seven innings: "Through my involvement with the Warriors last year, from the side of the field one could see and feel the impact Kevin had on the game,

“His results were of a freakish nature that really helped pilot the Dolphins into the final.

“It’s a privilege to have a player join us at the Dolphins who has such an impact on the squad, the tournament as well as the fans and we look forward to him having a huge impact on our team, and indeed the whole competition, once again.”