Dolphins skipper delighted with call up 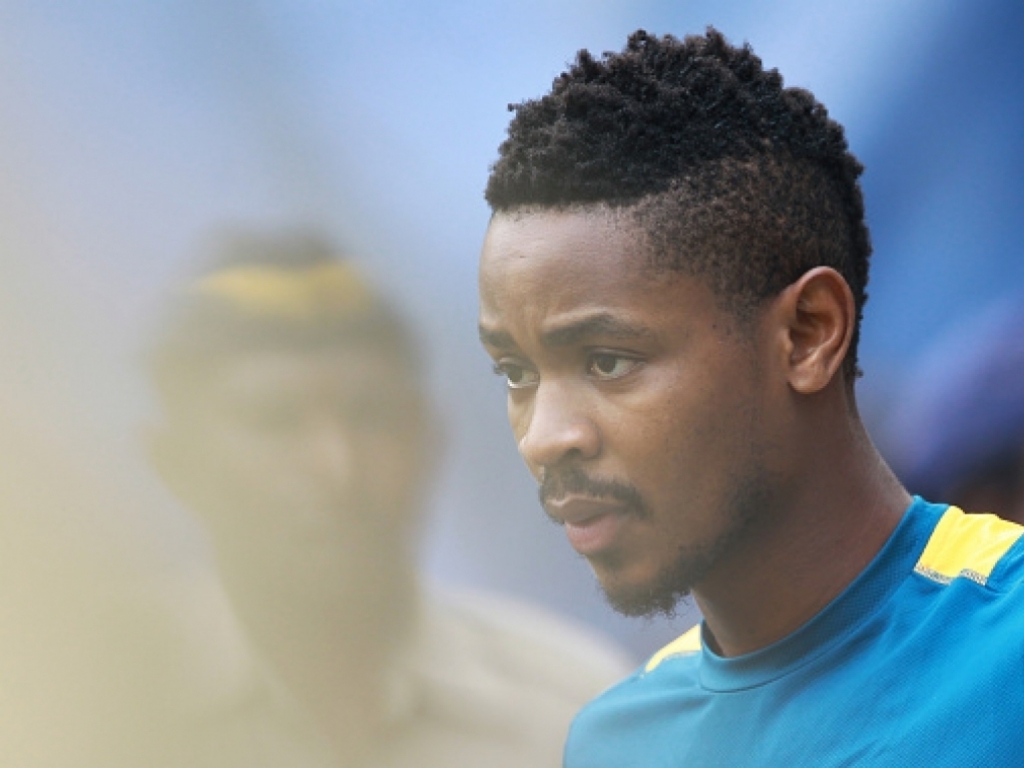 Dolphins skipper Khaya Zondo has received a call up to the Proteas squad for the first three of five ODIs against India starting at Kingsmead on 1 February.

The middle order star has been in the Proteas set-up before, but is yet to make his national debut and the upcoming series against one of the world’s best one day teams will provide a stern challenge for the 27 year-old and the rest of the Proteas side.

“Obviously I am really excited to be a part of the national team and hopefully to start my international career,” Zondo said. “I can’t really describe the feeling but I am looking forward to being a part of the set-up.

“It would be great to make my debut at Kingsmead but I am a new player in the squad so we will just have to wait and see what happens with selection.”

Zondo has been on the fringes of selection as he led the SA A 50 over side on their recent tour of England this past winter. He has been in charge of a Dolphins side that made it to the RAM SLAM T20 Challenge final this season and has qualified for the Momentum One Day Cup semi-finals. 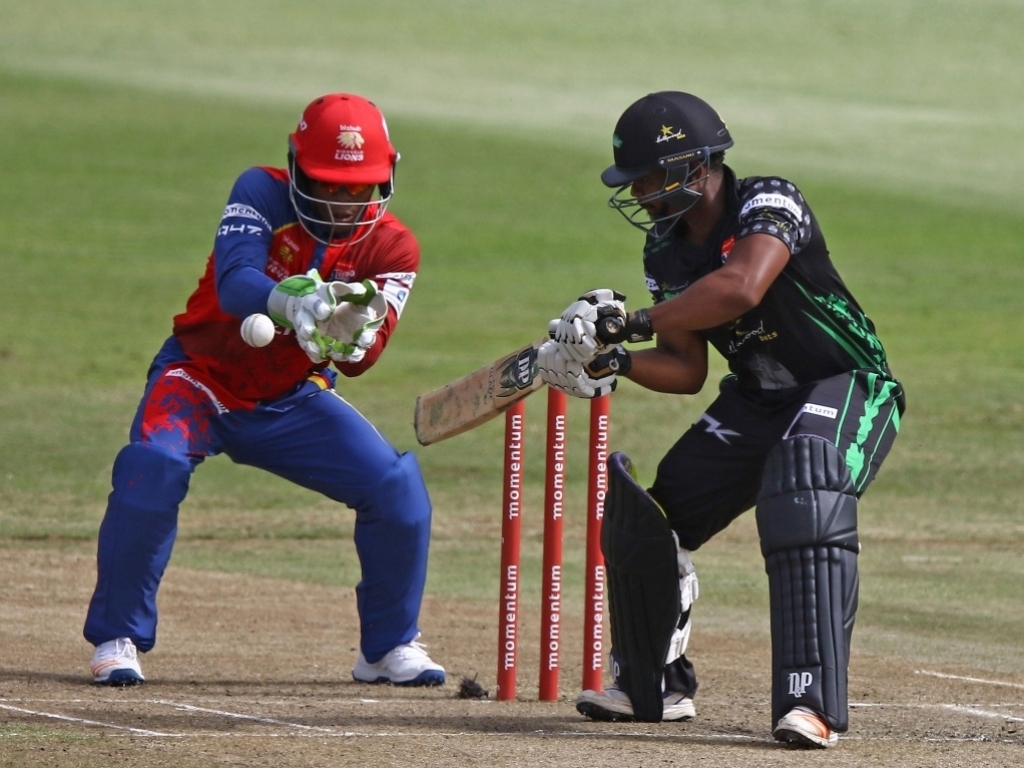 Zondo will join fellow Dolphins Andile Phehlukwayo and Imran Tahir in the 50 over squad and Chief Executive Officer of KZN Cricket Heinrich Strydom is excited by yet another player being included in the highest rank of cricket in the country.

“It’s always a great moment for us when one of our players is selected for the Proteas for the first time,” Strydom mentioned.

“Khaya has had a long, consistent career with the Dolphins and we wish him all the best as he makes his way into international cricket.”

Former Hilton College schoolboy and recent test sensation Lungi Ngidi is the only other uncapped player in the 50 over squad.