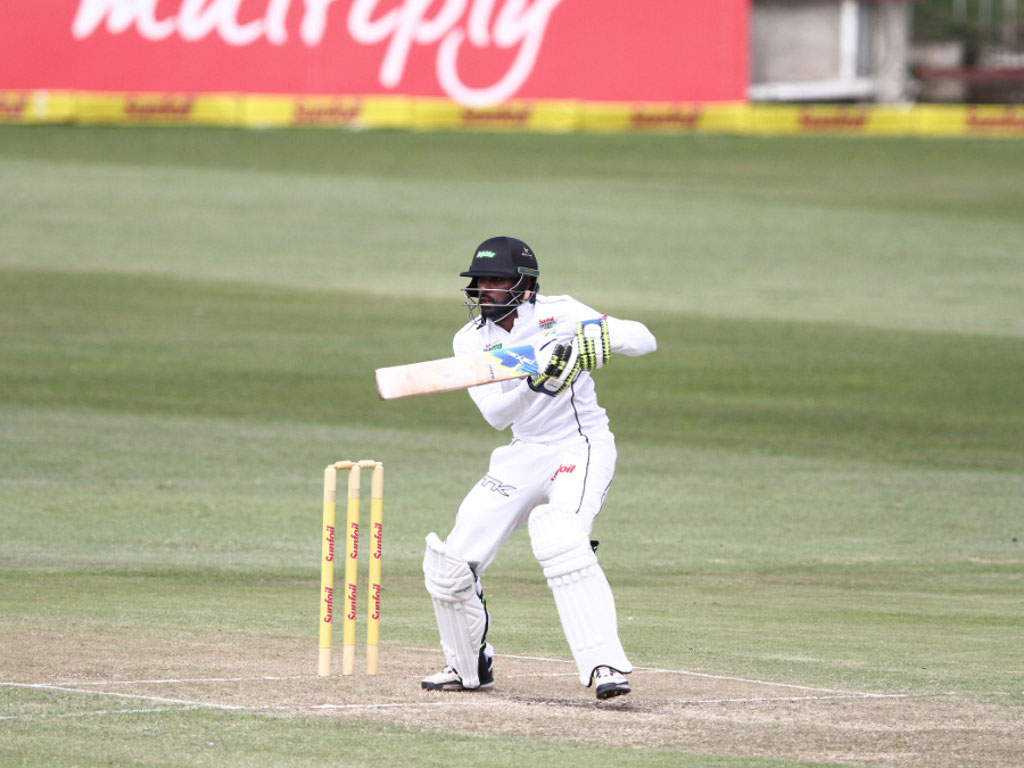 The Dolphins head into their fourth Sunfoil Series clash of the season against the Titans in Pietermaritzburg on Monday searching for that first win of the campaign following three drawn four-day matches in succession.

They have already played the Titans this season; it was their opening encounter of the campaign. The showdown was a high-scoring one with over 1300 runs being notched up at SuperSport Park Centurion.

Dolphins skipper Khaya Zondo starred in that encounter when he registered a hard-fought century in the second innings to save the game for the Dolphins.

Having played them already this season, coach Grant Morgan knows that they will come with a lot of fire power in their squad.

“I have a lot of respect for Mark Boucher and his team and he has the ability to get them all firing,” Morgan mentioned.

“Every side that they put out is going to be really strong and in fact, sometimes their side without their Proteas players is more dangerous because of the pressure to succeed.”

The home side will go into the clash with a close to full-strength squad as a couple of players return for the vital clash against the log leading Titans on Monday.

“We get Cody (Chetty) and SJ (Erwee) back for the match against the Titans which is a big positive and it means we have some big decisions to make.

“Keshav (Maharaj) won’t be available as he picked up a leg injury, but we are in a good place at the moment,” Morgan added.

The Titans will welcome back the likes of Proteas opening duo Dean Elgar and Aiden Markram for the clash but Morgan hopes that his team can put them under pressure on their return to domestic cricket.

“We want to make it as difficult as possible for the Titans in Maritzburg.

“It is a beautiful place and a beautiful ground but it might be a bit uncomfortable for the Titans, and if they don’t settle in quickly we are going to be coming for them,” he stressed.

Despite some good performances from his players through the early part of the season, Morgan is putting his team under pressure to continue to improve and put in more good, consistent performances.

“I think that we need to make sure that we are doing more than just being happy with our performances.”

He used the analogy of cleaning a car to press home his point.

“We don’t just want to be happy with cleaning the outside of the car, if I can put it that way.

“We need to clean the inside, vacuum the mats and polish the tyres.

“In the past we were a side that was happy with just washing the outside of the car, but we are turning into a side that makes sure that everything is clean,” the philosophical Dolphins mentor explained.

Following the recent storms in Durban, Sahara Stadium Kingsmead resembled a swimming pool but due to the upgrade in the drainage system Stadium Manager Asif Khan was happy with how the field stood up to the battering.

“On Tuesday over 100 millimeters of rain fell on field.

“It literally looked like one could go for a swim. However, to come in on Wednesday morning and see that the outfield was ready for “play” is testimony to our ring drainage system,” Khan said.