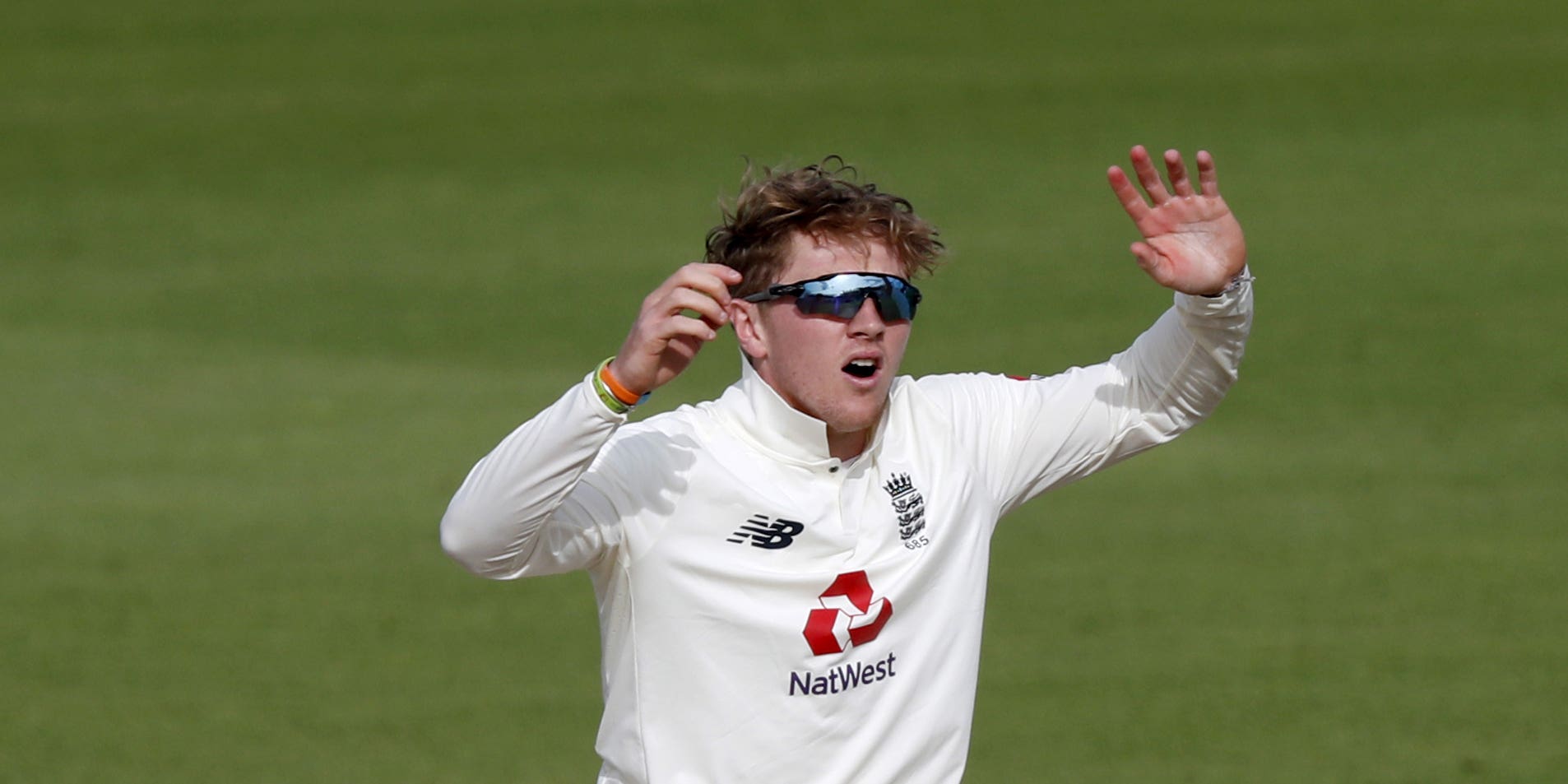 England spin duo Jack Leach and Dom Bess ran through Sri Lanka‘s top order to leave them 67 for six and flip the second Test on its head on the fourth morning in Galle.

The hosts began their second innings with a handy 37-run lead, Leach lbw to the 11th ball of the day to wrap up the reply, but would soon find themselves in a world of trouble.

With four wickets left and all sense of calm evaporating, they found themselves with a fragile advantage of 104 at the interval.

The pressure was on Leach and Bess, who had gone 64 overs without a single scalp in the first innings, and they responded in style by taking three apiece in a compelling passage of play.

Contribution with the bat

Spin bowler Leach had started the day with a bat in his hand but was pinned by Dilruwan Perera leaving England 344 all out.

His real job was still to come and he was back in the game after a token four overs of seam from James Anderson and Sam Curran. The left-armer sent down 228 balls without joy earlier in the match but struck gold with his second delivery here, Kusal Perera kneeling down in pursuit of a big slog sweep to fall lbw despite being struck on the midriff.

Bess took a little longer to find his radar but when he did, attacking the off-stump line with drift and turn, Oshada Fernando was only able to offer a bog standard bat-pad chance to Zak Crawley at short-leg.

If that was an easy grab for Crawley, his next effort was a much tougher one, Lahiru Thirimanne flicking Leach cleanly off the face only for a sharp reaction grab as the Kent man stayed low under the helmet.

From 37 for three a collective madness took hold as the next three batsmen tried and failed to hack the team out of bother. Angelo Mathews, a persistent thorn in England’s side in this series and over several years, started proactively but paid the price quickly.

Trying to launch Bess over mid-wicket he was beaten through the air then lost his off stump as the ball spun sharply off the surface. Captain Dinesh Chandimal hit two boundaries off Leach but could not resist going for a third, launching a swirling catch up in the air as Anderson steadied himself before a nerveless take dropping over his shoulder.

Niroshan Dickwella, fresh from his career-best 92, then drilled Bess to Dan Lawrence at cover for the latest example of muddled thinking. Joe Root could have made the lunch equation even better but let a couple of chances slip at the end of the session, reprieving Ramesh Mendis and Dilruwan Perera.