Dom Bess determined to prove England worth after India struggles 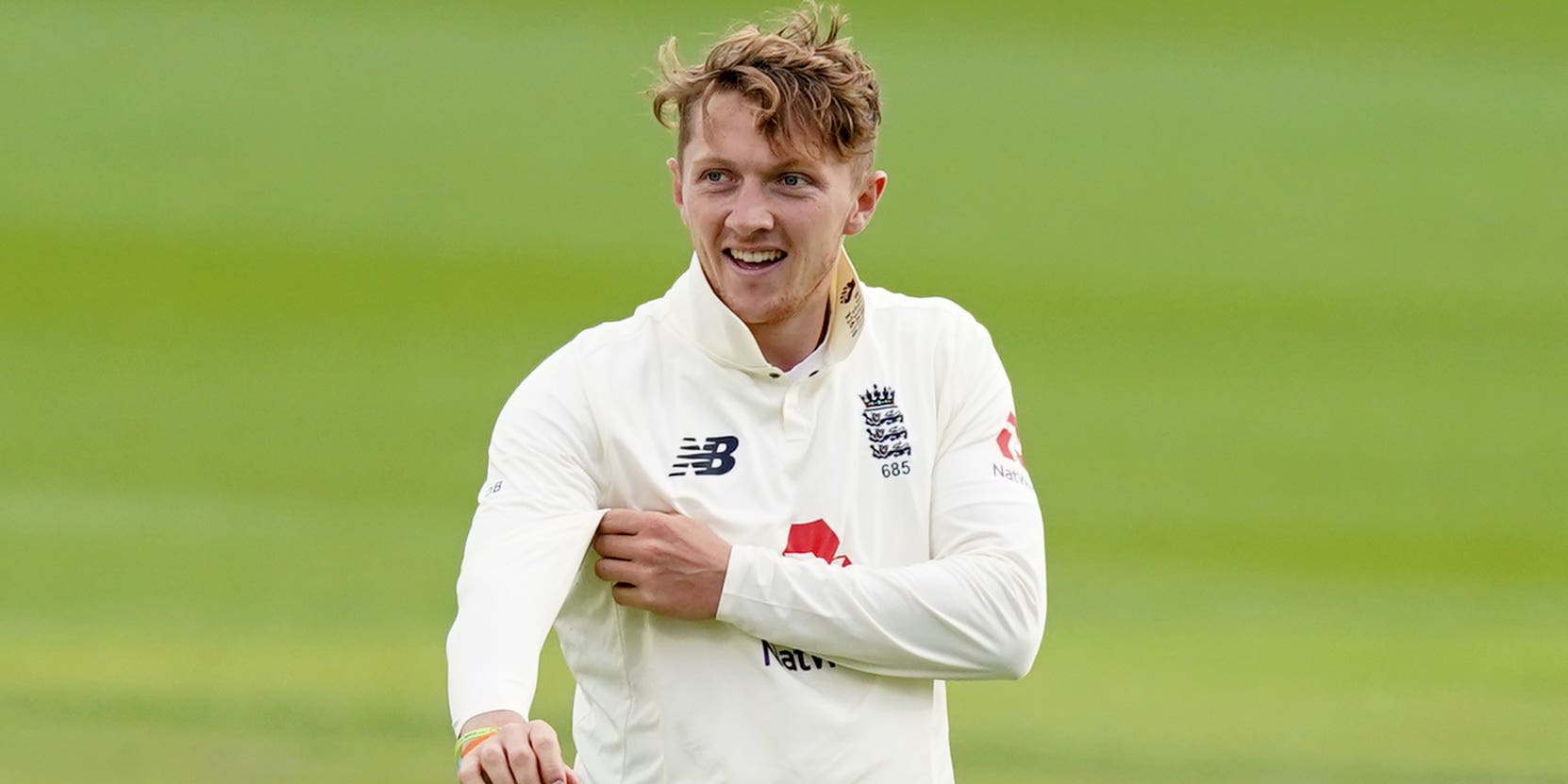 Dom Bess admits he struggled to cope with being dropped by England during their tour of India but is already treating the experience as a stepping stone to the long and successful Test career he craves.

Bess started 2021 as a key member of a winning side, taking 12 wickets in the 2-0 series victory over Sri Lanka and five more as Joe Root’s men sprung a major upset in Chennai.

The trip peaked when he outfoxed India captain Virat Kohli in the first innings, but his fortunes shifted quickly. Bess struggled in the second innings, complete with a handful of errant full tosses, and paid with his place as Moeen Ali returned.

He was kept on ice for the day/night Test in Ahmedabad – a two-day debacle for England, who gambled hard on seam on a spinner’s delight – and drew a blank when he was recalled for the final game.

“To get removed from the side was tough and it was more tough mentally. I did struggle with that side of it,” he said.

“I was really disappointed, but Rooty and Spoons (head coach Chris Silverwood) have both said how tough it was to drop me out of that second Test. To be honest, I thought I was going to play in the third Test, but with the pink ball they thought it was going to swing a bit more.

“It was one of the tougher times I’ve had, but those sort of situations are going to happen again and I think as a player it’s about keeping your emotions as consistent as you can. That’s gone now and there’s no point in banging on about it, it’s done.

“Perhaps I didn’t impact games the way I would want to at times, but I did impact upon games for England. Looking back I can only see massive positives. It was a real pleasure to be there and learn.

Plenty of time to make adjustments

Time is also on Bess’ side, a fact that does not escape his notice when he looks at the leading proponents of his craft.

“I’m only 23…when you look at Ravichandran Ashwin or Nathan Lyon they have 10 years on me,” he said.

“They’ve probably been through those experiences at first-class level. I’m having them in Test cricket. Everything is heightened at that level. Hopefully in 10 years I’m still going on England tours and leading the attack with young spinners.”

For now Bess has moved swiftly along to a new chapter, having joined Yorkshire from Somerset, where Jack Leach remains top dog. For the first time in his career he is looking forward to being an undisputed first choice, a role he relishes.

He was wicketless on his first outing against Glamorgan last week, although the appearance of snow on day three at Headingley illustrates how unfriendly conditions were.

“I’ve been backed by Yorkshire coming up here and it’s now up to me to deliver,” he said.

“I look forward to being a major pillar within a side. I feel part of the bigger picture. The pitch may not go my way in terms of it spinning, but how can I control the game? I look at Simon Harmer at Essex, he almost leads that attack and has created a reputation. That’s something I really look up to and it’s really important for me to start thinking that way as well.”

Leach ended the India tour with a firm grip on the spinner’s role, but Bess has no intention of giving up his own claims.

“Of course I want to be involved in the English summer. The first Test series against New Zealand is in the back of my head, but I’m very realistic – Leachy had a fantastic winter,” he said.

“If I’m not in and around the team, that’s fine, but I can think of the longer picture. Then it’s about looking further down that line to places like Australia and making sure the skills I am working on now are going to be able to cope in those conditions if selected.”