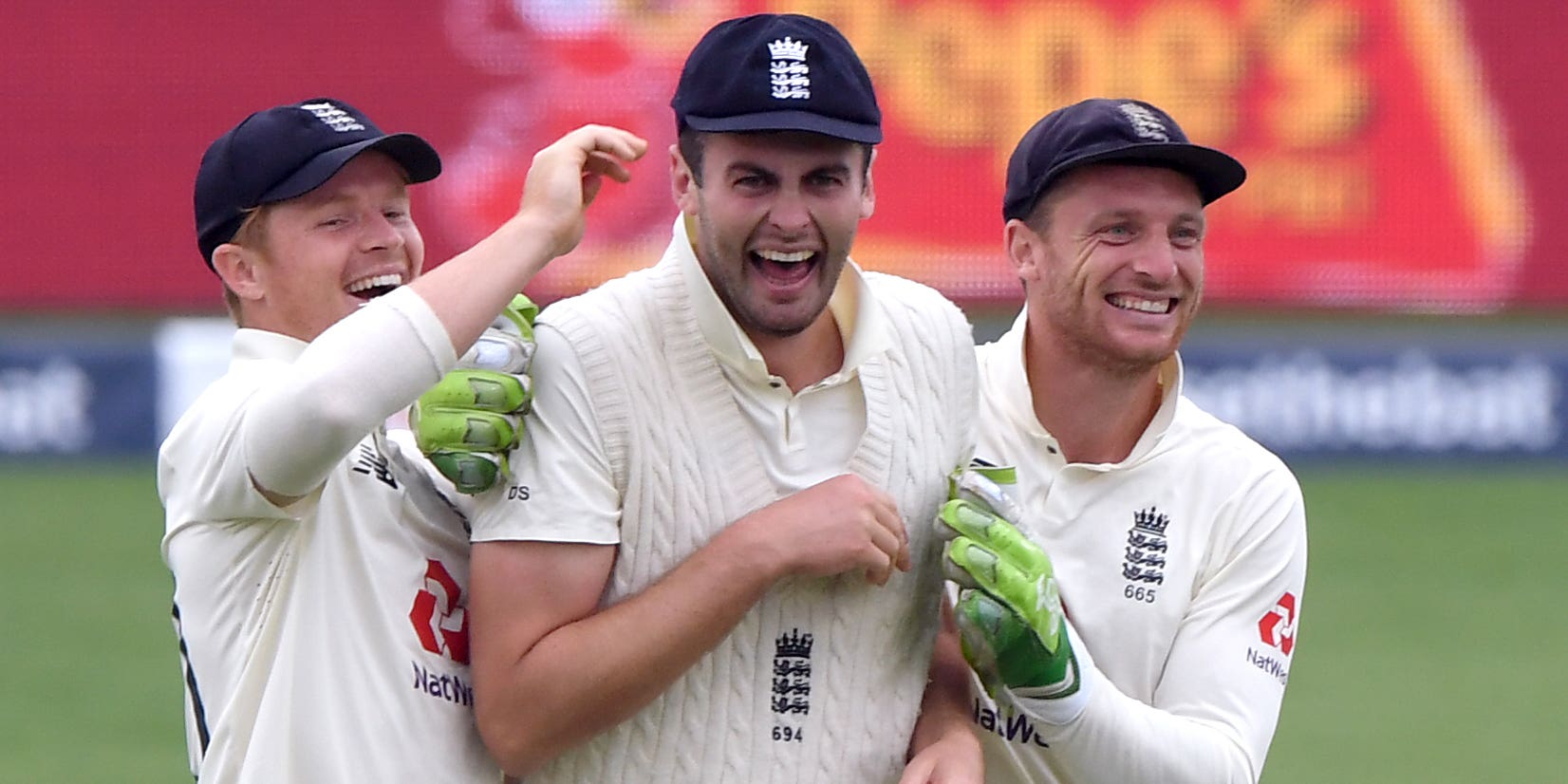 England opener Dom Sibley will return to action for Warwickshire this week after more than a month out with a broken finger.

Sibley fractured the middle finger of his right hand while dropping a catch in the second round of the LV= Insurance County Championship and has missed the Bears’ last three fixtures.

He was nevertheless included in the 15-man Test squad to face New Zealand next month, with England’s medical staff happy with his rehabilitation, and he is now in line for a tough workout against reigning champions Essex over the next four days at Chelmsford.

That will be the 25-year-old’s last chance to spend meaningful time in the middle before the first Test at Lord’s, with Chris Silverwood’s squad getting together for a training camp on May 28.

Sibley’s last series for England was a lean one in India as he struggled to get to grips with the spinning pitches in Chennai and Ahmedabad, but he has received a fulsome vote of confidence from Silverwood.

Speaking at the squad announcement, he said: “Sibbers has been a bit unfortunate in that he broke his finger, but he has been exceptional for us opening the batting so we’ll keep an eye on his fitness.

“There are plenty of miles in the bank for him, so to speak. We’ve played Sibley, Rory Burns and Zak Crawley at one, two and three and it’s been very successful. I can see a situation where all three potentially go back into their places.”

Paceman Olly Stone is another on England duty for the Black Caps series and has also been included in the Warwickshire squad.