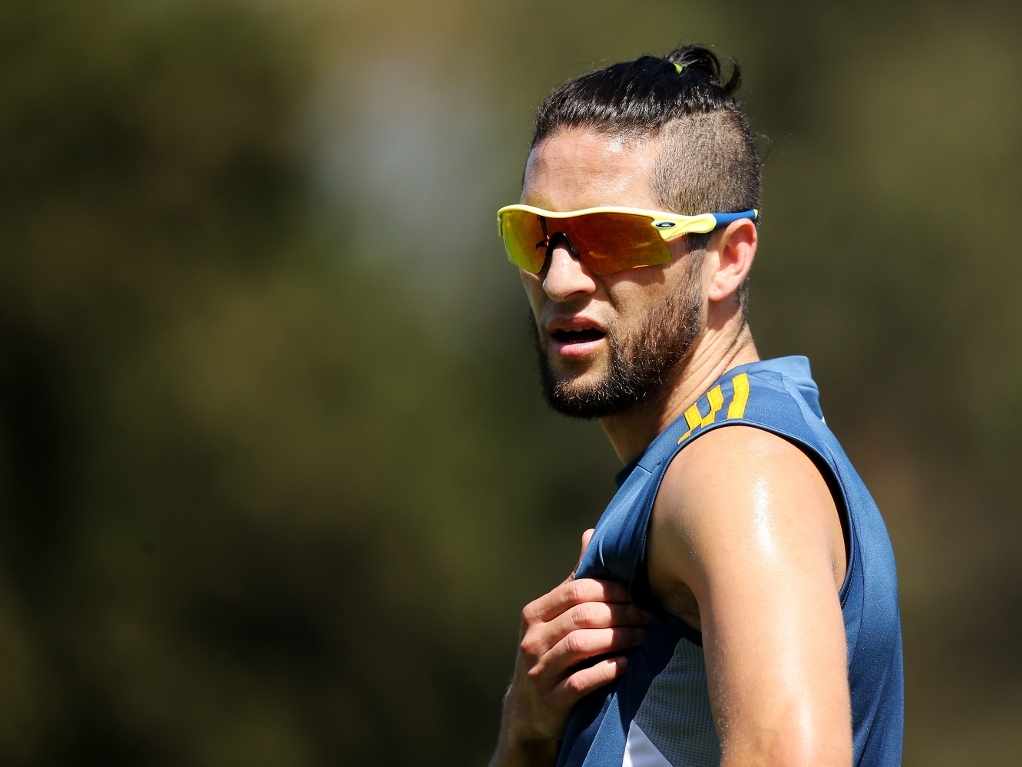 Parnell. it was thought, was vying for one place in the World Cup squad with fellow allrounder Ryan McLaren. Parnell got the nod when many felt that McLaren deserved to go to the global event based on his performances for the Proteas over the last two years.

The 25 year-old Parnell is often on the erratic side, often differing performances from the sublime to the ridiculous that make all South African supporters love to hate him.

Domingo has defended the left-arm seamer, saying he was one of the best bowlers on show in the fifth and final ODI against the West Indies at Supersport Park, Centurion.

Domingo told Netwerk24: "I don't know why some people hate Wayne so much. Maybe it's because of his hairstyle, I don't know. He is a wonderful guy. He really works hard. People's perceptions about a cricket player, about a person, are often very different to what that person is actually like.

"He is a match winner, like we again saw the other day when he took four wickets (4/42 in the final ODI against the West Indies in Centurion). He boasts a very good record in terms of taking wickets in one-day cricket.

"He hits the ball well when coming in to bat at the tail-end of the innings. So he could definitely bat at No 7 or No 8 in any of the World Cup games."