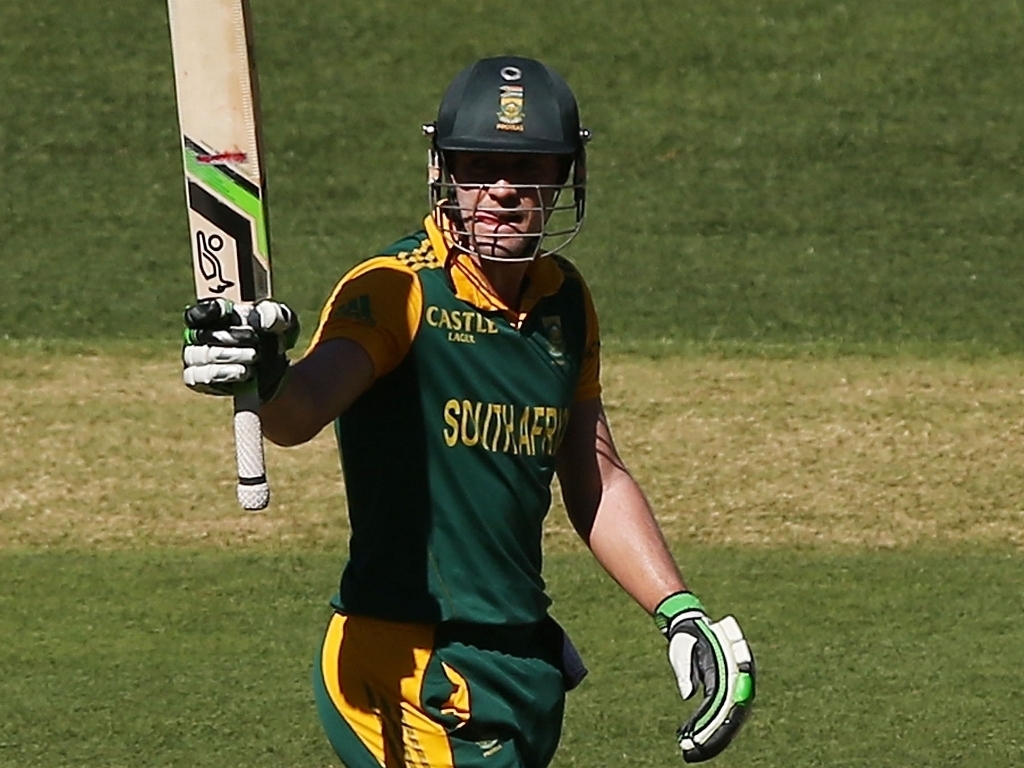 Proteas coach, Russell Domingo, says the One-Day International (ODI) series loss to Australia is not a significant setback, but rather a necessary reminder of some of the hard ahead for the ODI unit. The Proteas have six remaining ODIs to finalise their combinations and game plans ahead of the World Cup, and are fortunate to have the opportunity to address problem areas during this window rather than at the event.

“I wouldn’t say it’s a setback,” Domingo said after the three-wicket loss on Friday. “It's probably a good thing because we always get spoken up before these events, even when we got here we were spoken up a lot as well. It’s a great reminder of how much work still lies ahead before we can seriously challenge for that competition in three months' time.”

Domingo says the Proteas were outsmarted by a charged up Australian outfit, who used skilful variation with the ball and were buoyed by an impressive match-changing century from Steve Smith.

“Particularly with the ball it's difficult with just the four fielders out,” he said of the death overs. “They bat a long way down, they have a lot of depth in their batting. They were probably a lot better than us in the backend with the ball in terms of the lengths they bowled, the change-up of pace was also really good. With the bat we probably didn’t play smart enough, we looked for too many boundaries and not enough ones and twos in these big fields. That is a lot of learning for us particularly in that phase of the game.”

The dead-rubber in Sydney on Sunday will be another opportunity for the coaching staff to assess the depth in the squad, after a new-look attack was selected for the must-win match.