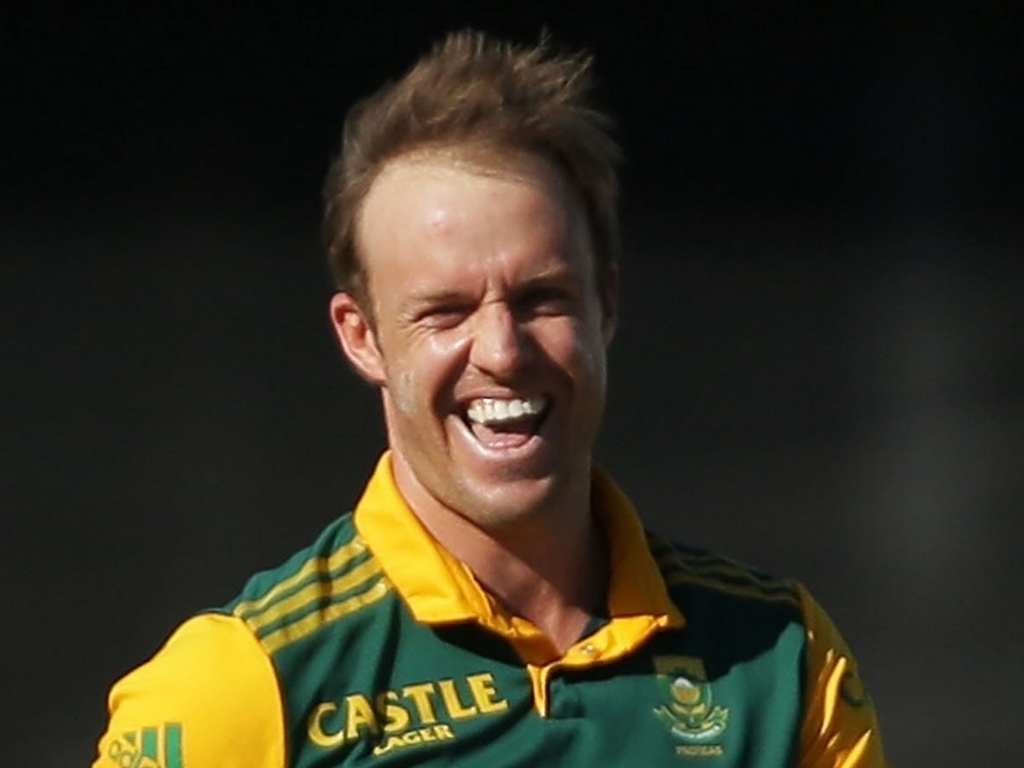 South Africa coach Russel Domingo has hinted that AB de Villiers won't keep wicket in the 50-over game and that another wicketkeeper will be called up in the absence of Quinton de Kock.

De Kock injured his ankle during the first Test against the West Indies and De Villiers has stood in for the youngster behind the stumps since then.

However, with De Kock's injury likely to take more than six weeks to heal, he is inclusion in the World Cup squad is in doubt.
Whilst De Villiers is an accomplished 'keeper in his own rights, Domingo doesn't want to burden his limited overs captain and arguably best batsman in the world with the added responsibility.

"In the one-day set-up, he's found keeping much more tiring than in Tests. It's a big burden on him in one days because of the captaincy, and being the so-called best batter in one-day cricket," Domingo said.

"I'd prefer him not to keep in one-day cricket, there's no doubt about that. If he's got to keep in the odd Test match, so be it. I don't think it's a long-term solution, maybe just when the incumbent Quinton is not fit.

"We're fortunate that Quinton has been outstanding with the bat. Whether he's keeping or not hasn't been that important because he's been so good with the bat."

The likely wicketkeeper to be included for the World Cup at De Kock's expense is Morne van Wyk, an opener himself and the only other gloveman in the preliminary squad.

Although Van Wyk's age might count against him – he is 35 years old – he is second on the domestic run-scorers standings with a top score of 175 not out.

Nevertheless, Domingo was loath to name Van Wyk as the incumbent.

"I need to sit with the selectors. There's definitely times when he's going to have to keep. For the balance of our side it's a good thing for AB to keep.