Domingo: It’s all about momentum… 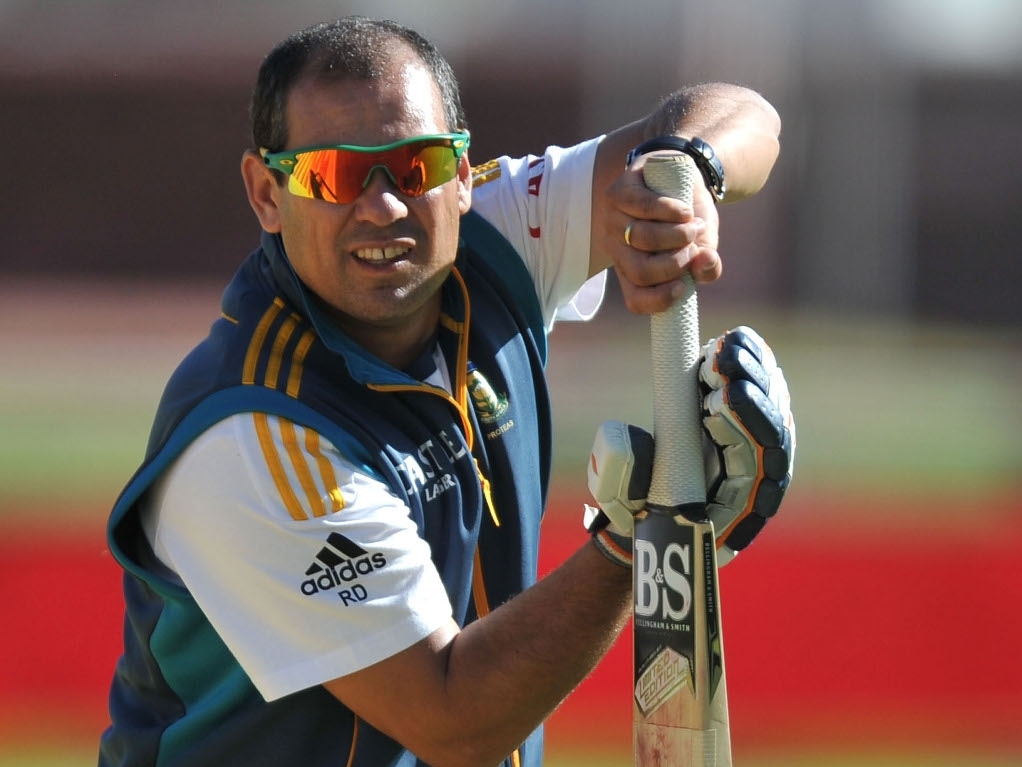 South Africa head coach Russell Domingo says getting off to a winning start against Australia in the T20 series will be vital to success later on, as they build up to the World Cup in the Antipodes.

The Proteas are in Australia for a three-match T20 series, as well as a five-game ODI stretch, coming in on the back of a ODI series win against the Black Caps in New Zealand.

Domingo is hoping to use the Australia games to get used to conditions they'll face in February, and also to give some fringe players, especially the bowlers, a chance to get some games in.

Domingo told reporters Down Under: "It's all about momentum. If we can get some good results under our belts in the T20 campaign, we can take a lot of confidence into the one-day series.

"So whatever momentum we can get from the T20 series to carry into the one-day series I think is going to be very important.

"But also a couple of fringe players in the one-day side haven't had a lot of game time, guys like Kyle Abbott, Wayne Parnell, Ryan McLaren.

"It's important to get some game time before the one-day series starts."

The side will be captained by JP Duminy, his first stint as skipper, and he feels that even though it's a T20 series, new players can impress and put their names forward for World Cup slots.

He said: "There's quite a few new faces around so it's definitely a great opportunity for guys to put up their hands for the World Cup.

"Yes, it's a shorter format, but these sort of performances can definitely give players a chance."