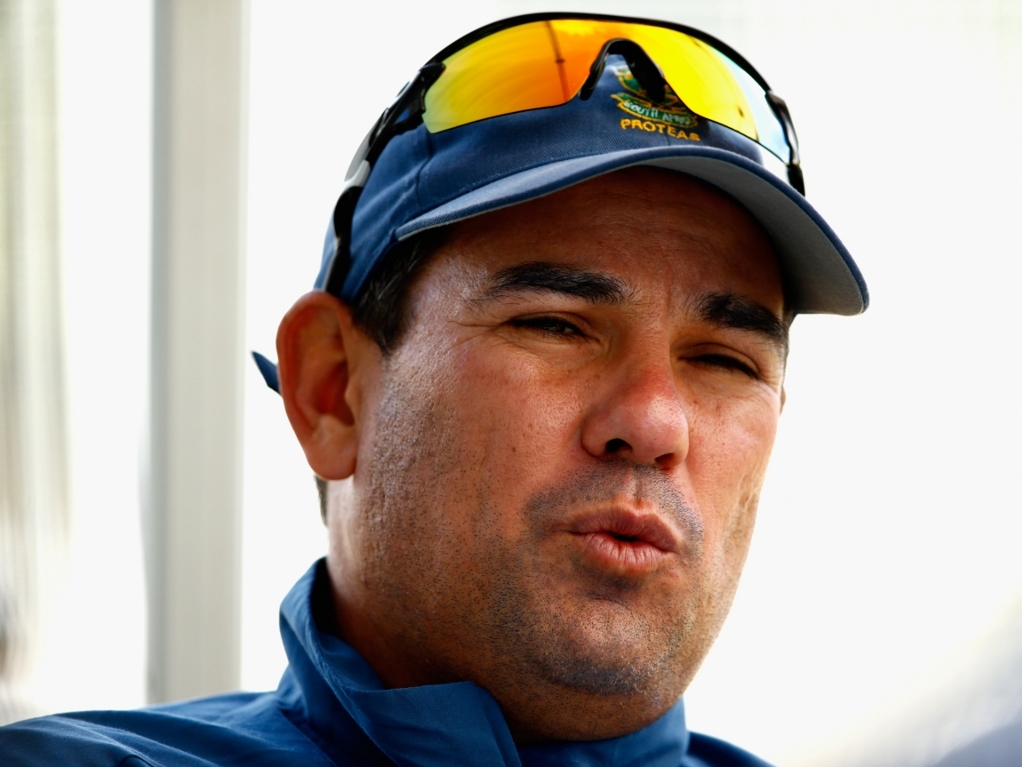 South Africa coach Russell Domingo just wants his team to play good cricket and not worry about failing under pressure when they play their World Cup quarter-final against Sri Lanka at the SCG on Wednesday.

Domingo was obviously referring to previous global events where the Proteas have not win a single knock-out match that they have been involved in.

What makes it even worse is if you look at the history of those defeats, most matches were when the Proteas were in control and on the verge of wining or were favourites to win the game.

Speaking to reporters, Domingo said: "It's been part of South African cricket for quite some time, every time we get to these events it's going to be questioned.

"We've faced the fact that in the past we have let opportunities slip by us. Hopefully we'd have learned from the mistakes that previous sides have made at events like this.

"And by all means we want to avoid that happening to us but at the end of the day, we just want to play good cricket if the opportunity arises."