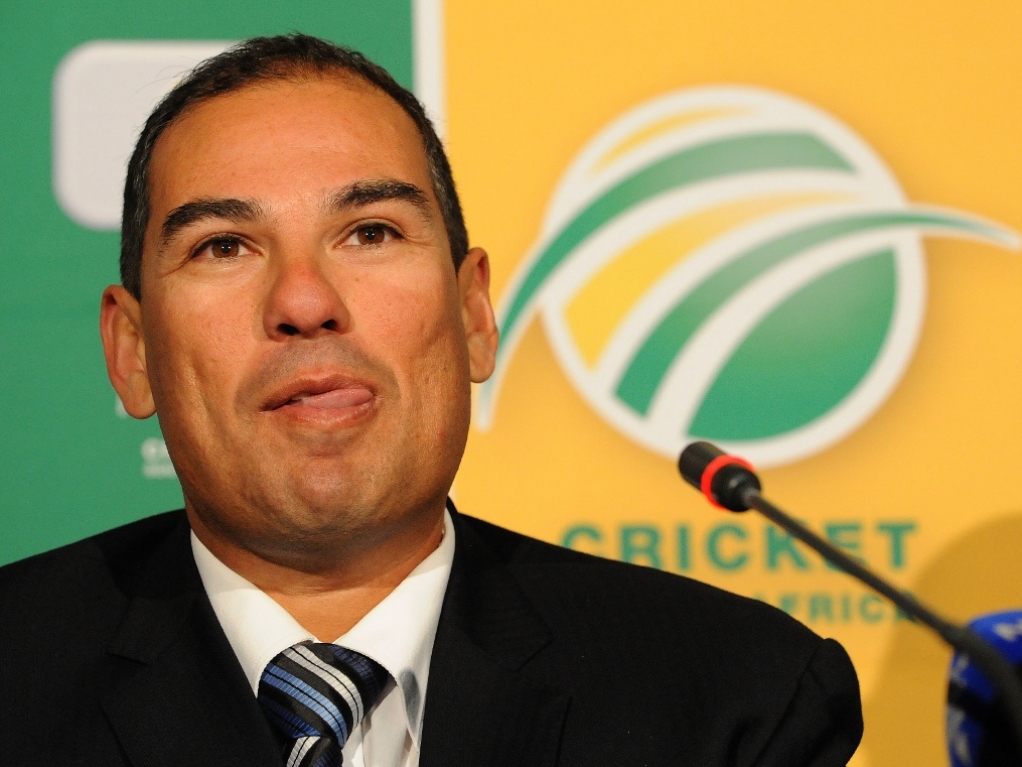 Following yet another failed attempt to win the World Cup, South Africa coach Russell Domingo said there would no radical changes made to the way they play or to the team.

The Proteas got knocked out of the global showpiece in the semi-final by co-hosts New Zealand. The Black Caps won the thrilling encounter with one ball to spare, when batsman Grant Elliott smashed fast bowler Dale Steyn for six.

Upon there arrival back to South Africa, Domingo said: "We will let things settle down a little bit, we will grimace and bear watching the final between Australia and New Zealand, or we might watch Kaizer Chiefs instead, and then we take stock of where we are.

"There is such a fine line between winning and losing, and for us to want to make radical or drastic changes or chuck this out or chuck that out based on a boundary with one ball to spare will be a little bit immature.

"We don't want players to make emotional decisions after a tournament like this and think of retiring."

The Proteas had eight members of the 15-man World Cup squad that were over 30 years of age, including almost their entire batting line-up, but Domingo gave the example of Sri Lanka's Kumar Sangakkara who is still tournaments top run-scorer, even though he is well over 30 years-old.

The coach feels the batting unit, including captain AB de Villiers, Hashim Amla, Faf Du Plessis and JP Duminy can go on to play at another World Cup, in England 2019.

"There is by no means talk that that's the end of that batting group. I still think they've got at least one World Cup to go."