Domingo: Sanga’s in the ‘form of his life’ 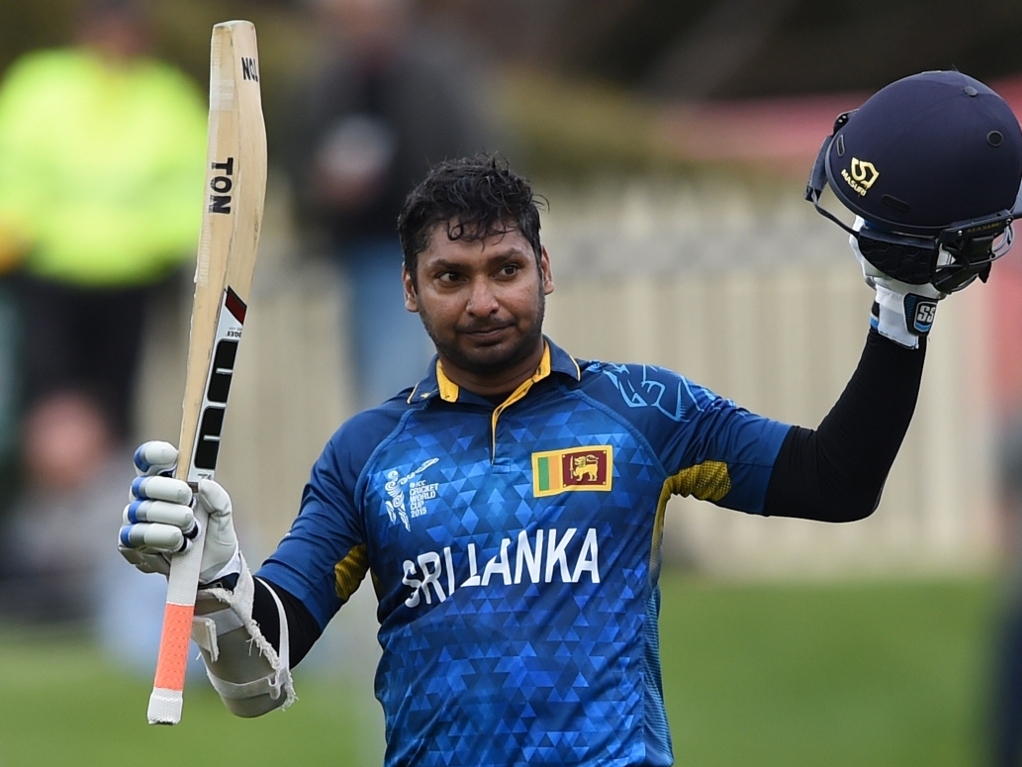 South Africa coach Russell Domingo says he's not quite sure how they're going to deal with Sri Lanka batsman Kumar Sangakkara in their World Cup quarter-final on Wednesday, but hopes Sanga will hand them a gift dismissal.

Sangakkara comes into the game with four centuries in a row, an ODI record and counting, and will be a major threat to the Proteas, who have struggled a bit with the ball, relatively speaking.

When asked of his plans, Domingo said: "I don't know, he's in the form of his life. He's got four hundreds from four games and you've got to think there is a low score just around the corner, I suppose.

"We'd have worked on some plans and some things we feel we need to execute well against him, particularly when he gets to the wicket.

"Naturally he is going to be full of self confidence. What could work in our favour is that hopefully he still thinks he's on 110 when he walks out on Wednesday, so maybe he will give us a chance to get him out early."

The coach was also asked about the form of Quinton de Kock, who one reporter called 'mentally shot', as well as paceman Dale Steyn, who has not hit top gear yet. Domingo dismissed both concerns.

He said: "I am not a sports psychologist but I don't know how a player can be perceived to be mentally shot. It's a little bit nasty. We just sort of have this gut feel that Quinton has got a big score around the corner.

"And Dale has bowled progressively better as the competition's gone on. His pace has been up. I've got a feeling there's a big performance from Dale just around the corner. It's a matter of time before he puts in a match-winning performance for us."

Domingo admitted that the Proteas weren't at their best in the group stage, losing to India and Pakistan, but felt that those games no longer mattered, and that they were aiming to peak at the right time.

He concluded: "Our form leading to this game will probably be questioned, but we always said we want to play good cricket in the big matches at the right time.

"Wednesday is the start of the big games, so we want to make sure we play to our best potential. We've spoken long and hard about playing the big games and the big moments.

"We've sort of..not eased our way in… but probably haven't played the consistent brand of cricket that we'd have wanted to and I am expecting that to happen on Wednesday."