Home News Domingo: Test team has lots of work to do

Domingo: Test team has lots of work to do 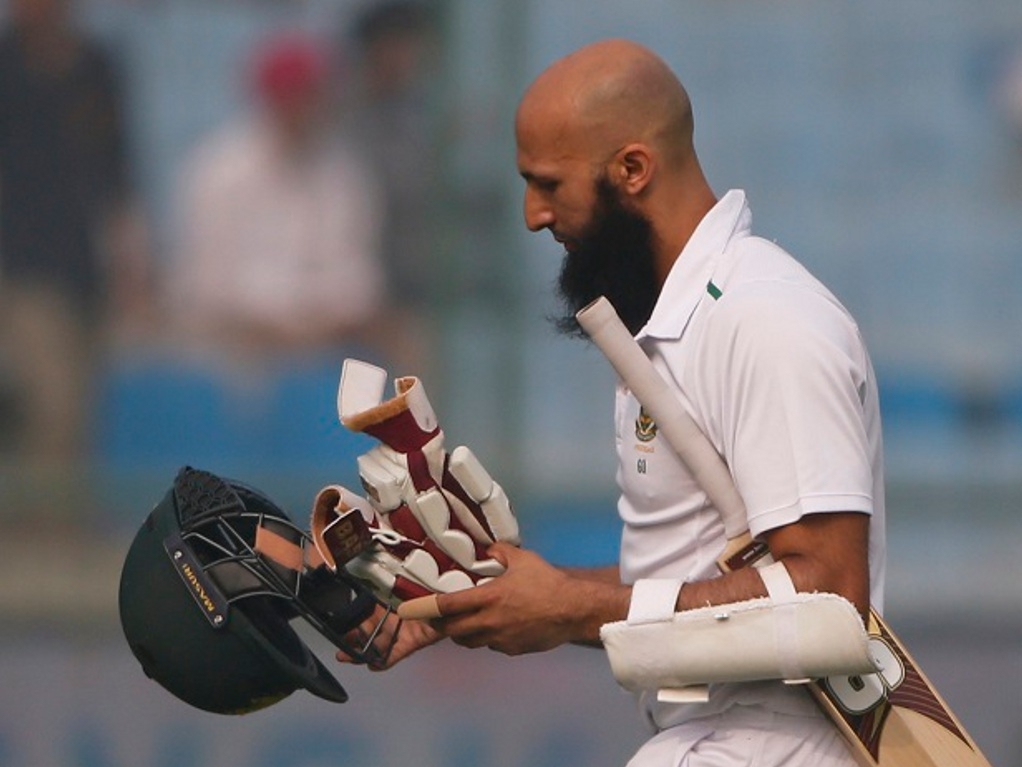 South Africa coach Russell Domingo admits that the Test side has 'lots of work to do' after falling to a comprehensive three-nil defeat in the four-match series in India recently.

The Proteas won the T20 and ODI series on a long tour to the Asian country but the their nine-year unbeaten record in an away series in the longest format came to an abrupt end.

With a few experienced players retiring in recent years, especially in the batting order, it was plain to see where  the African side was lacking in the Test whites, but Domingo is defending his batters.

Domingo said: "There is a lot of work to do with the Test side. Let's not be naive about that. There are a lot of spots that people have questions about.

"As far as I'm concerned, India was a very tough tour for any batter to go on. We've got quality in our batting line-up that wasn't able to showcase their skills under those conditions against those bowlers but that doesn't make them bad players.

"Those conditions were really extreme as it shows with the stats of the Indian batters as well."

South Africa have another Test series on the horizon against England, with a four-match encounter against the Three Lions starting on Boxing Day in Durban.

Test captain Hashim Amla feels the quick turnaround between the tour and the home matches should work in the Proteas favour.

Amla said: "We've got the ideal break. Everybody will take a couple of days to rest up and get back into the nets and face the new ball on wickets with a bit of nip.

"I don't think it's a huge adjustment because these are the conditions we are accustomed to."