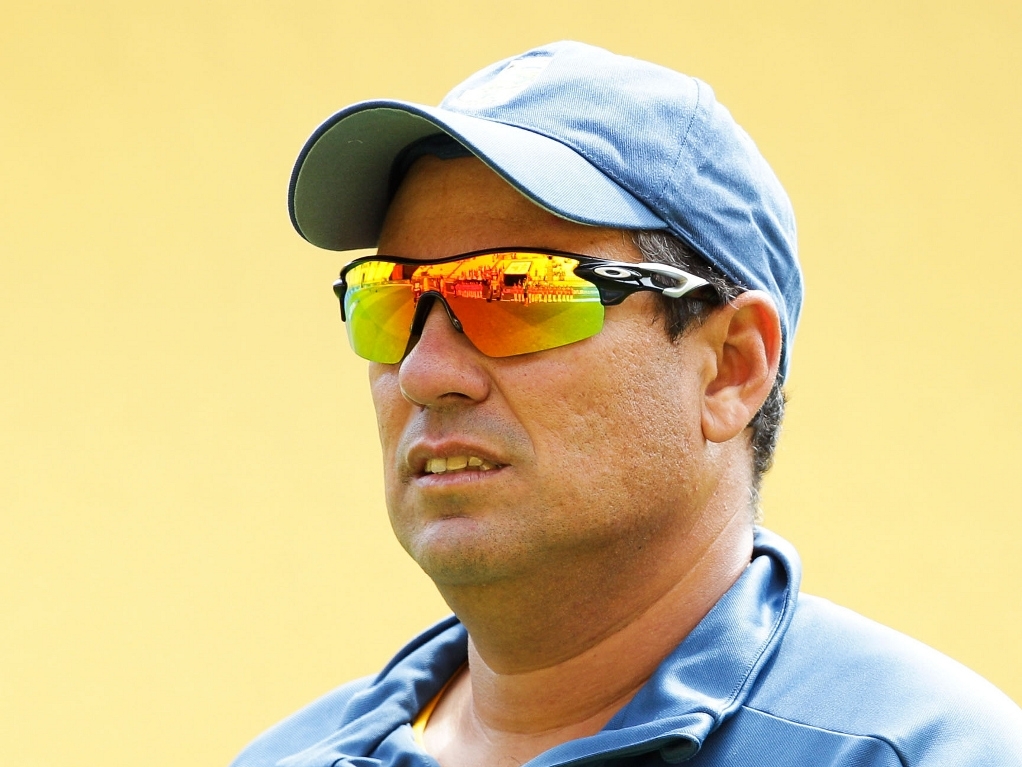 South Africa coach Russell Domingo says the batsmen not batting through the innings is a particular concern as the Proteas aim to win the ODI series against New Zealand on Wednesday.

The Proteas beat the Black Caps by 20 runs in the first ODI, of the three-match series, on Friday but then lost by eight wickets in Potchefstroom on Sunday.

The Proteas seem to have an over-reliance on opening batsman Hashim Amla to play the long innings. Amla scored a century in the first match as the hosts posted 304 for seven but then only made eight as they were bowled out for just 204 on Sunday.

Although they are missing regular number three Faf du Plessis, through injury, and JP Duminy, in the middle-order, Domingo is still hoping for better returns from his batting unit.

Domingo said: "We are missing JP Duminy (paternity leave) and Faf du Plessis. I think it is important for us to have a solid two or three batters in our top four, guys who score at a certain strike-rate.

"Hashim is one of those guys and Faf is the other that we look at holding an innings together. Rilee (Rossouw) and Hashim played superbly well in Pretoria but no one hung around long enough after Hashim got out early in Potchefstroom.

"Having a batter that's willing graft through 40 overs is something that we need to do and have. When you only have Hashim who does that consistently we have a problem.

"You have to find the right balance between being over-attacking and too defensive. Hashim and Faf have that balance and other players still need to find that balance.

"It's a work in process and something that we are very aware of and are trying to remedy."

The third and deciding ODI against the Black Caps takes place in Durban.