Domingo: Watching AB bat does not astound me 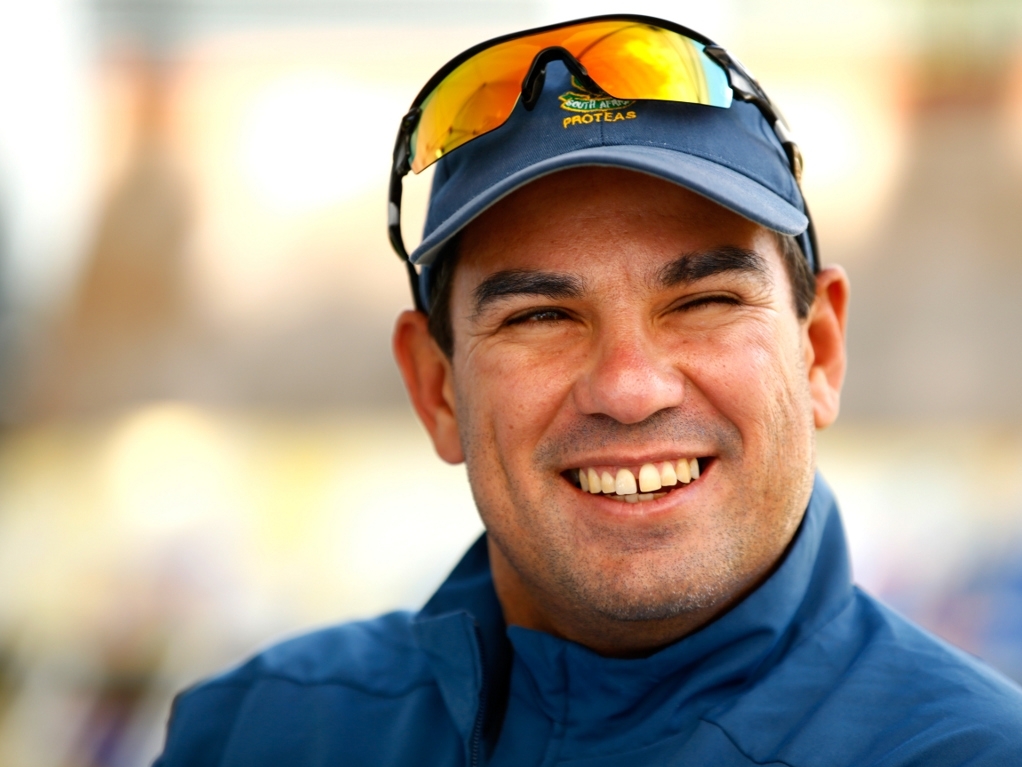 South Africa coach Russell Domingo says he is not surprised at how his captain AB de Villiers bats, as he has become accustomed to all the pyrotechnics that the skipper has to offer.

Domingo was quick to point out that the Proteas have other special players in their side, as they go in search of World Cup glory in Australia and New Zealand.

The Proteas coach said: "Watching AB bat does not astound me anymore. You become used to it and you are almost expecting something special from him. He is a wonderful player but we have also got other wonderful players too.

"Hashim was the fastest to 20 hundreds. Virat Kohli (India) is a helluva player and to get the same amount of hundreds in 30 innings' less than him is an unbelievable feat."

The Proteas next match in the World Cup is against the unpredictable Pakistan team at Eden Park in Auckland on Saturday, and although they have been playing their best cricket when batting first, Domingo and his men might be contemplating to chase a target.

Domingo said: "The venue says its a chasing ground. Seven out of the last ten games have been won chasing. Chasing is not a bad option.

"However, Pakistan's record of chasing scores – I don't think they have chased over 260 in the past six years – is a defining factor in terms of winning the game which is always important."