Home News Domingo: We’ve got a chance at World T20

Domingo: We’ve got a chance at World T20 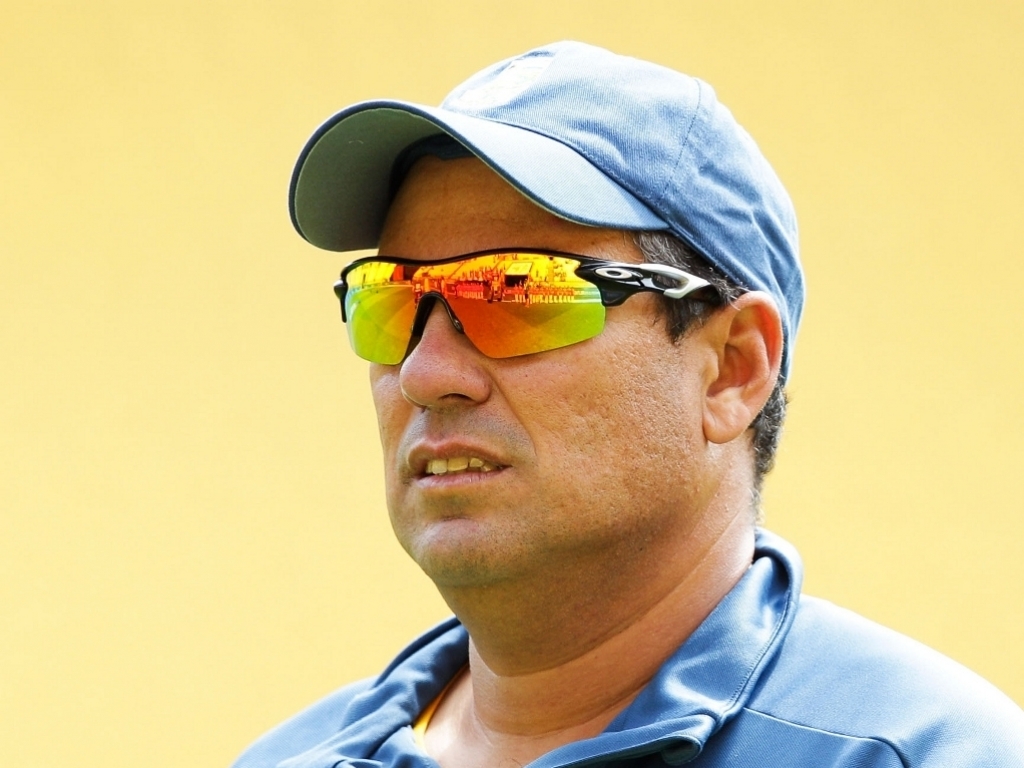 South Africa coach Russell Domingo says his side are one of the most consistent in T20I cricket and will be one of the teams with a seriously good chance of lifting the World T20 trophy.

Domingo was speaking after the Proteas lost by six wickets to Australia at Newlands on Wednesday to lose the three-match two-one but the home side's coach knows that series was just to test combinations.

The mentor also feels the Proteas have some of the best players in the world to break their long awaited duck of winning an ICC limited-overs trophy.

Domingo said: "We've got a chance. We are one of the most consistent sides in this format. We can go there very confident.

"We have prepared very well. We have some of the best players in the world. We've got a seriously good side. We'll be there and thereabouts.

"We are all pretty chilled. I don't think there is a weight of expectation around our team or any of the teams because of the nature of the competition.

The Proteas start their World T20 campaign against England in Mumbai on 18 March.