Home News Domingo won’t give up on struggling batsmen

Domingo won’t give up on struggling batsmen 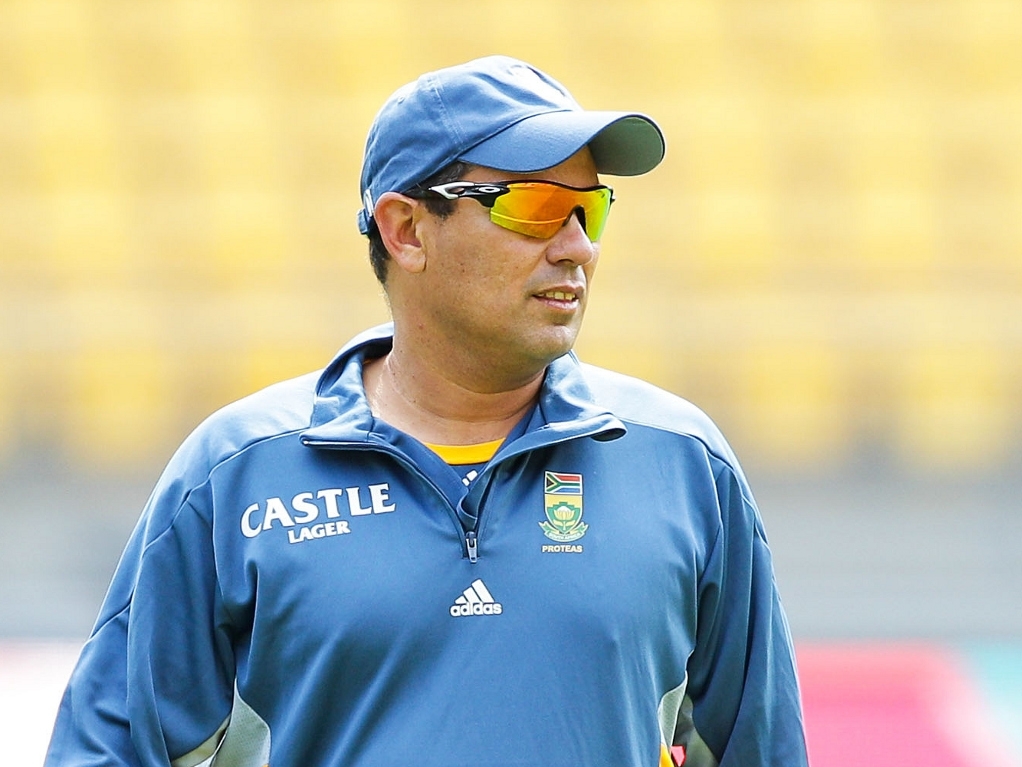 South Africa head coach Russell Domingo is not even close to considering dropping some of his senior batsmen, saying the likes of Faf du Plessis and JP Duminy deserve a chance to find form again.

South Africa's top order has been struggling in recent months, with Du Plessis, Duminy and Hashim Amla all failing to register meaningful scores in a string of Tests. Du Plessis, for example, averaged less than 17 in 2015.

But Domingo says he has every faith that they will find their feet soon, in this series against England, despite batting failures seeing the Proteas lose to India and the first Test of the current series.

Domingo said: "When you have got players the calibre of Hashim Amla, JP Duminy and Faf du Plessis, with proven records, performances under pressure and big hundreds when it counts, you know they are one or two innings away from a big score and you've got to keep believing in that.

"Whether it's for five or 10 innings, I can't tell you that. You've just got to believe that they are going to make a score at some stage."

Domingo then advised his players to stay away from social media and the internet, to avoid reading the negative and critical responses to the team's current predicament.

He said: "It's important for our team to stay a really tight unit and try and keep the noise out.

"There will be a lot said, a lot written about and a lot of comments on Twitter and Facebook, and to try keep the noise out and keep in mind what this team is capable of is going to be the important thing for us."

The second of four Tests will be played in Cape Town from 2 January.